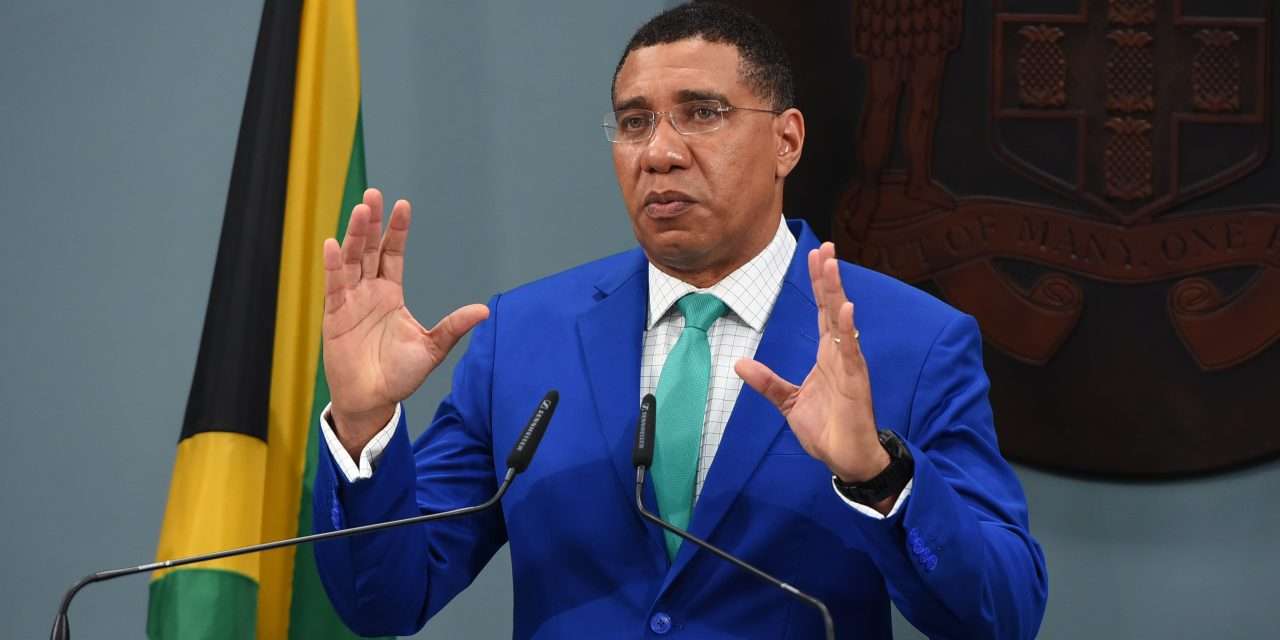 Prime Minister Andrew Holness is defending the government’s decision to reopen the borders.

Some stakeholders have raised concerns about the decision, with some even suggesting the government yielded to political financiers in the tourism sector and disregarded the health of Jamaicans.

The borders reopened on Monday to Jamaicans returning home, and will reopen for tourists come June 15.

The Prime Minister also says he’s amended the anti-COVID-19 orders to permit persons 65 and older to leave home once a day to oversee business.

He says several elderly business persons have complained that their businesses are collapsing as they’re ordered to stay home.

Mr Holness says elderly persons can also leave home to attend places of worship, but they should worship at home where possible.

He was addressing the House of Representatives last evening.

Meanwhile, Prime Minister Andrew Holness says everyone entering the island between June 1 and June 30 will be screened.

This will include non-nationals who enter between June 15 and June 30.

He says non-nationals are not limited to tourists, but also include non-Jamaicans who live on the island.

He also outlined specific measures for business travellers who will be staying fewer than 14 days.

The Prime Minister gave details about the screening process.

He says travelers will first have their temperature checked and be observed for symptoms.

They’ll then be asked about their travel history.

He says based on those factors, a decision will be made about who should be tested – whether the person is Jamaican or not.

He says both Jamaicans and non-Jamaicans will be subjected to the same protocol of screening and testing if the screening process suggests that a test is required. 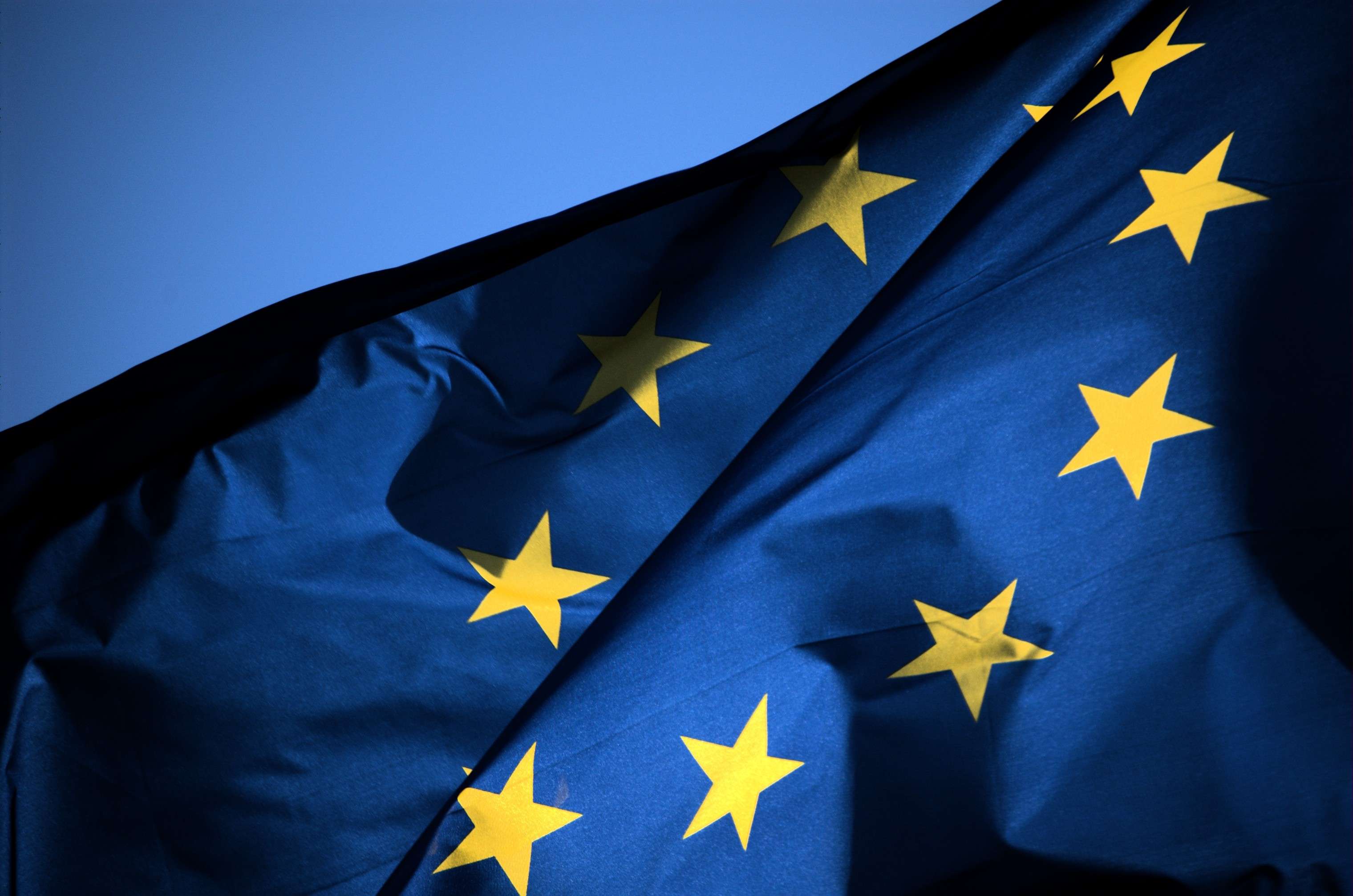 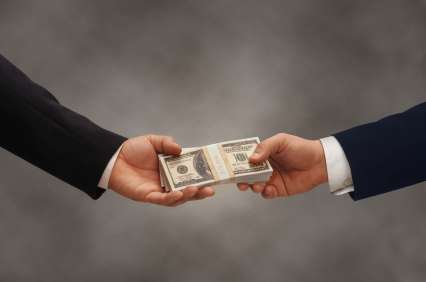 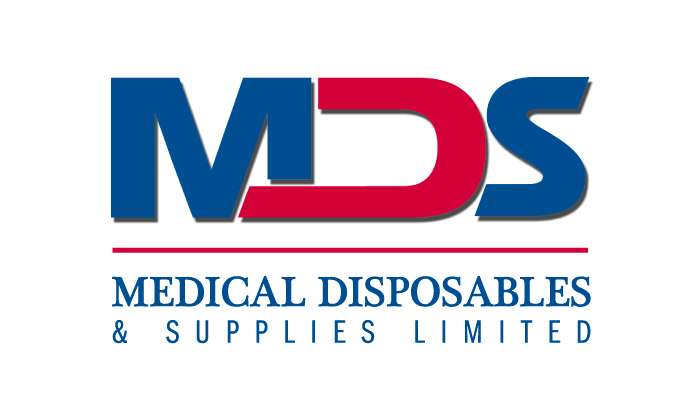