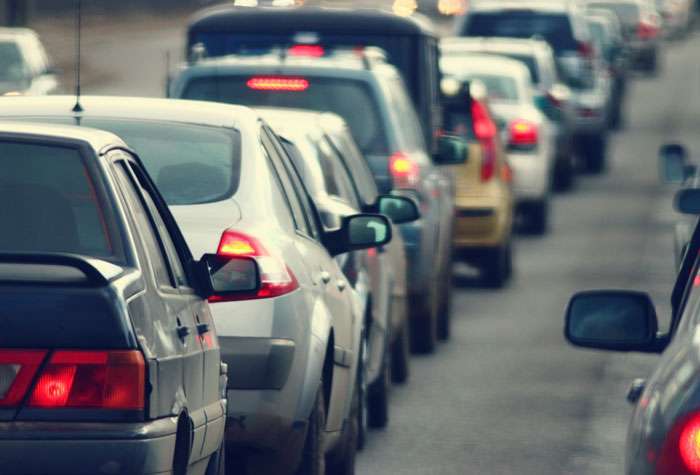 Executive Director of the Road Safety Council, Paula Fletcher, is again calling on the government to operationalize the new Road Traffic Act.

The call came this morning as the Jamaica Gasoline Retailers’ Association, JGRA, launched its Road Safety Month initiative via a digital media conference.

June has been observed as Road Safety Month for the last 30 years. Road fatalities have declined by 20-per cent so far in 2020 when compared to last year.

But, the experts are warning that road fatalities could still surpass the dreaded 3-hundred mark this year.

The decline has been attributed to restrictions imposed to tackle the spread of COVID-19.

But, Executive Director of the National Road Safety Council, Paula Fletcher, says the continued delay in implementing the regulations of the new Road Traffic Act is preventing sustained declines in road fatalities.

Ms. Fletcher says as Jamaica continues to push towards reopening its borders and certain sectors of the economy, fatalities may exceed 3-hundred and 40.

Meanwhile, President of the JGRA, Gregory Chung, says the association is working with stakeholders to implement technology geared towards reducing road fatalities.

Gregory Chung, President of the JGRA.