Russia has Completed the Annexation of 4 Ukrainian Territories 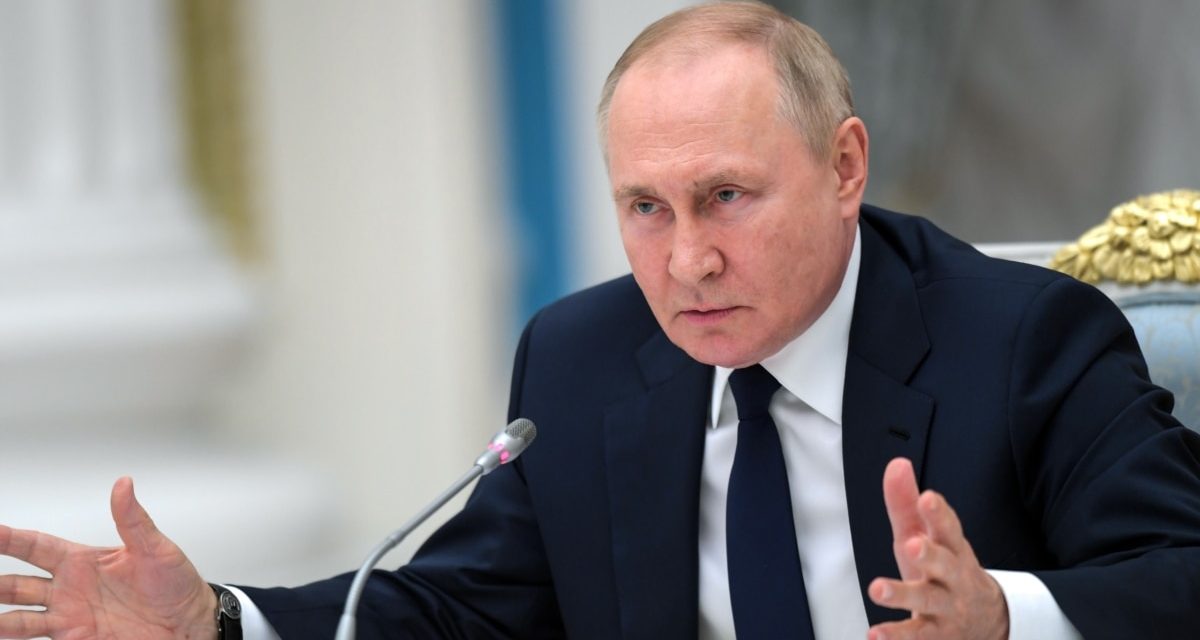 Russia has completed the annexation of 4 areas formerly part of Ukraine in the face of international criticisim, following the signing of a set of decrees by president Vladimir Putin.

The annexed territories include Donetsk, Luhansk, Kherson and Zaporizhia.

The annexation follows the regions voting to be integrated into the Russian federation following disputed referendum which European Union officials labelled as both illegal and sham.

Ukrainian president Volodymyr Zelensky, in reacting to the annexation condemned the Russian actions, reassuring Ukrainians that the armed forces would continue to work and liberate Ukrainian territories.