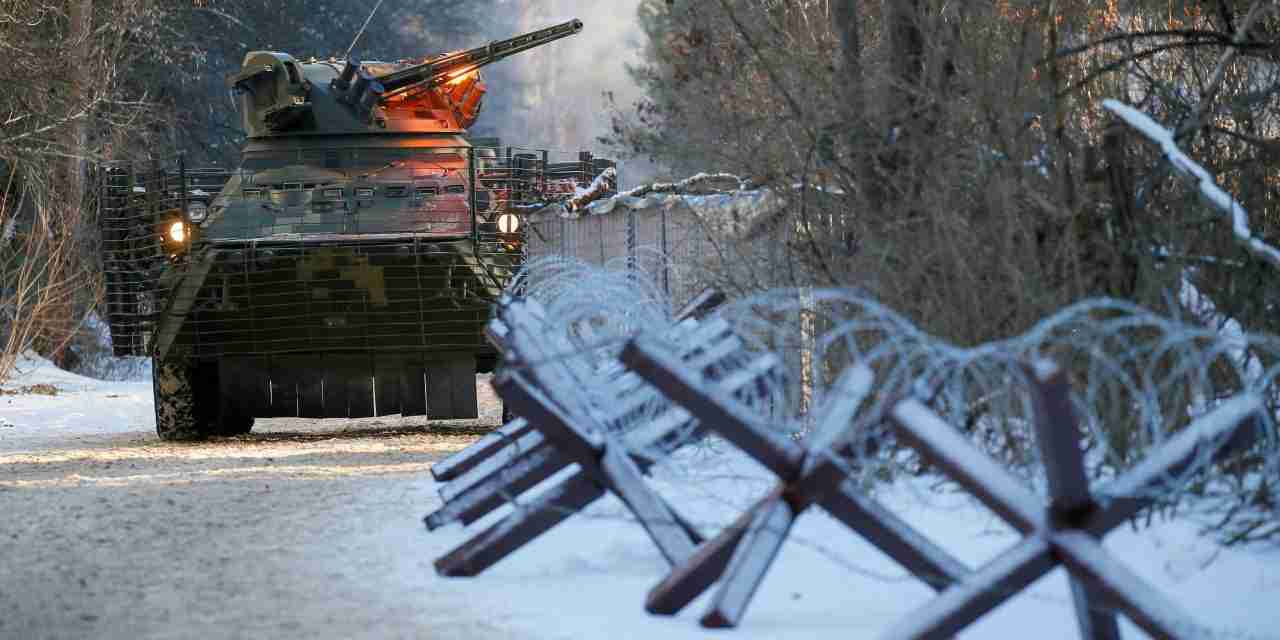 The UK says Russia is increasing the intensity of its operations in Donbas.

The country’s Ministry of Defence says Russia is trying to encircle at least three northeastern cities in Luhansk.

Ukrainian President Volodymyr Zelensky says Russian forces have organised a “massacre” in Donbas, trying to destroy “everything living” in the region.

Zelensky also says that Kyiv remains ready for an exchange of prisoners with Russia.

Meanwhile, Joe Biden tells Asian allies that the world is “navigating a dark hour in our shared history” with Russia’s invasion of Ukraine.

A Russian diplomat at the UN in Geneva has resigned over Moscow’s invasion of Ukraine.