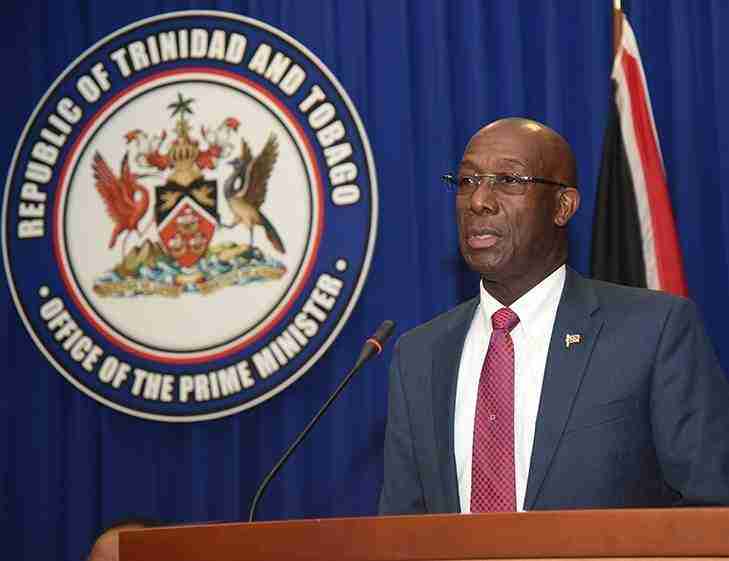 Trinidad and Tobago’s Prime Minister, Dr Keith Rowley says he has received information suggesting that a recent funding offer received from the Bill and Melinda Gates Foundation came from a scammer.

The T&T Prime Minister had told a news conference recently that he had received word from the United Nations’ General Secretary that the country was in place to receive substantial funding.

However, Dr. Rowley issued a statement shortly after saying it was a scam.

According to the Prime Minister, the chairman of CARICOM told him the Office of the Secretary-General of the UN wanted to reach him and other CARICOM Heads to advise them of a substantial grant from the Bill and Melinda Gates Foundation.

He said the suggestion was that the funds be distributed in its ongoing poverty alleviation programme.

Dr. Rowley said he did not find the message unusual since the Gates Foundation had made grants to Trinidad and Tobago at least twice before.

He said a person purporting to be the Secretary General attempted to encourage him to use a foreign bank to receive this grant but there would be a significant processing fee.

Dr Rowley said that his suspicion was further aroused when the person on the other end attempted to guide him towards making a substantial deposit in a Chinese bank as a prerequisite to receiving the grant.