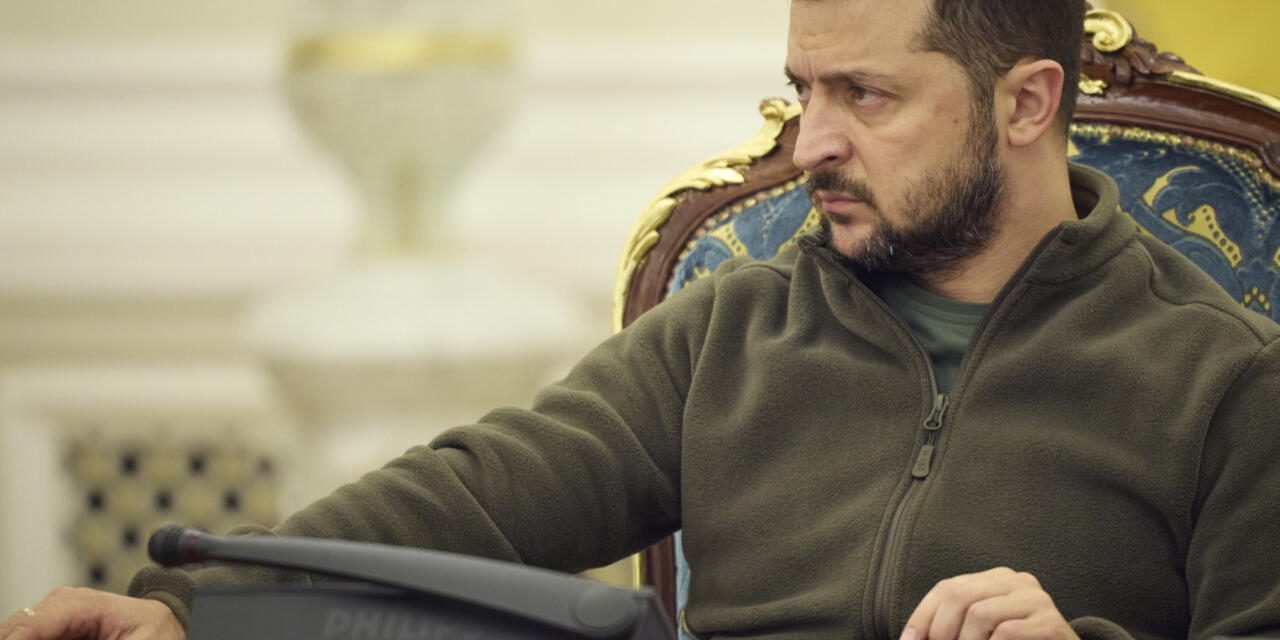 Ukraine has announced that they are officially applying for membership of NATO, hours after Russia annexed four Ukrainian provinces.

Ukrainian president Volodymyr Zelensky says steps were being taken in order to protect the entire community of Ukrainians while also promising that the application process would happen in an expedited manner.

The application form was signed by Zelensky along with the speaker of parliament, Ruslan Stefanchuk, and the prime minister, Denys Shmyhal.

The alliance is unlikely to accept Ukraine’s imminent NATO entry while it is in a state of war.

Russia and Ukraine have been in a state of war since February 24 when Russia invaded their neighbours.

Russia claims the invasion is in defence of the breakaway eastern provinces of Ukraine, following the 2014 overthrow of former president Viktor Yanukovych.