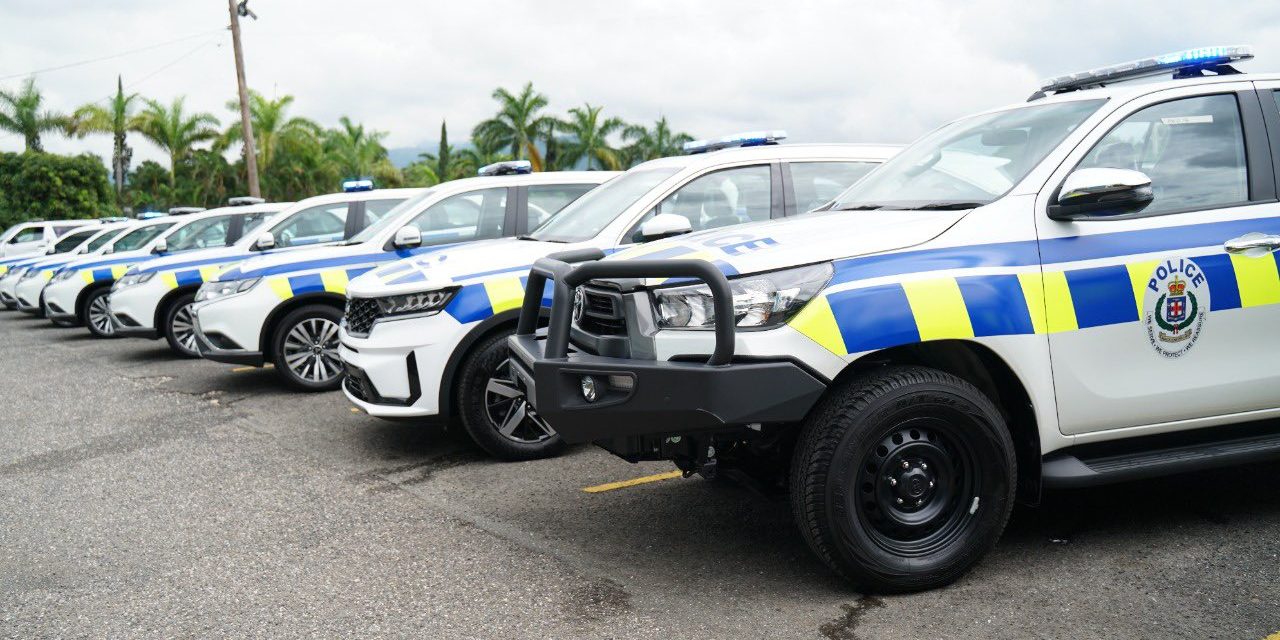 Commissioner of Police, Major General Antony Anderson, says the addition of 59 new vehicles to the Jamaica Constabulary Force’s fleet will assist in their operations to tackle crime and violence.

He says this includes the newly launched Operation Relentless II.

Major General Anderson was speaking at the handing over of the vehicles this afternoon.

The commissioner says the vehicles are to boost the overall fleet and capacity of police officers to respond to incidents.

He says additional motorcycles will be used for quick response to emergency situations.

Training, he says, has already been done.

The commissioner says going into next year, the police will continue to monitor the nation’s streets.