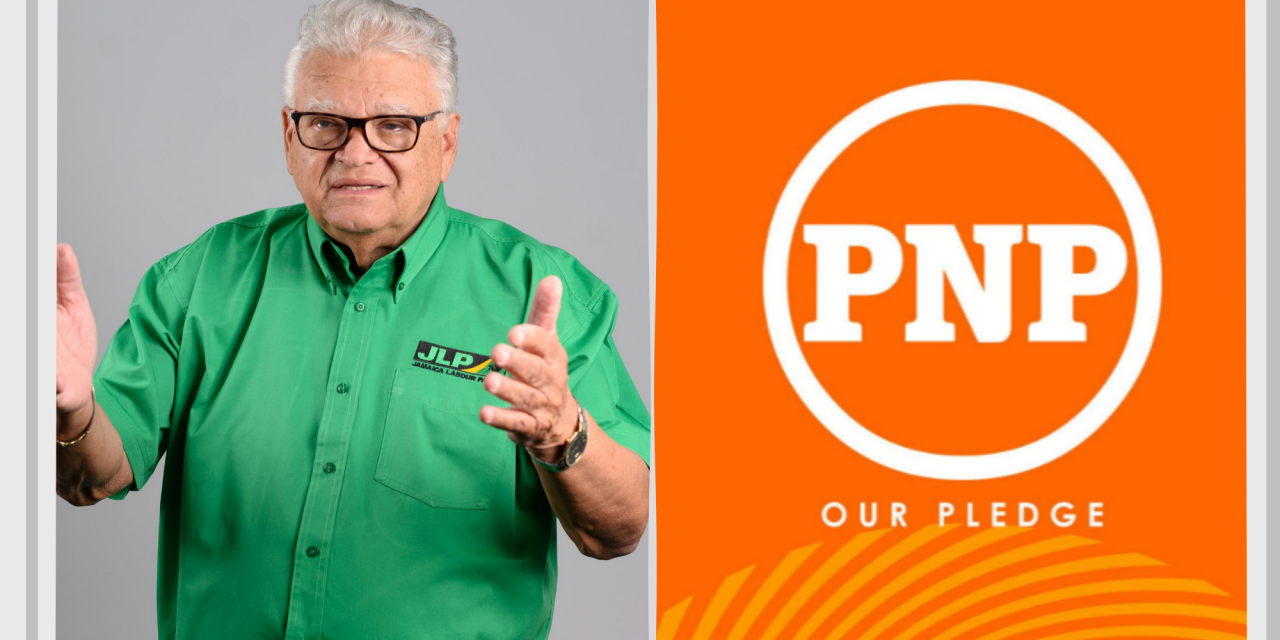 Jamaica Labour Party Candidate for North Central St. Andrew, Karl Samuda, is labelling the People’s National Party’s election manifetso as a ‘crash programme’, which he says would cause economic ruin.

The PNP has promised in its manifesto, a rent to own housing program providing 130 thousand houses next term and cash grants on utility bills for more than 300-thousand households.

Mr Samuda also says JLP Leader, Andrew Holness, has been one of the finest Prime Ministers the country has seen.