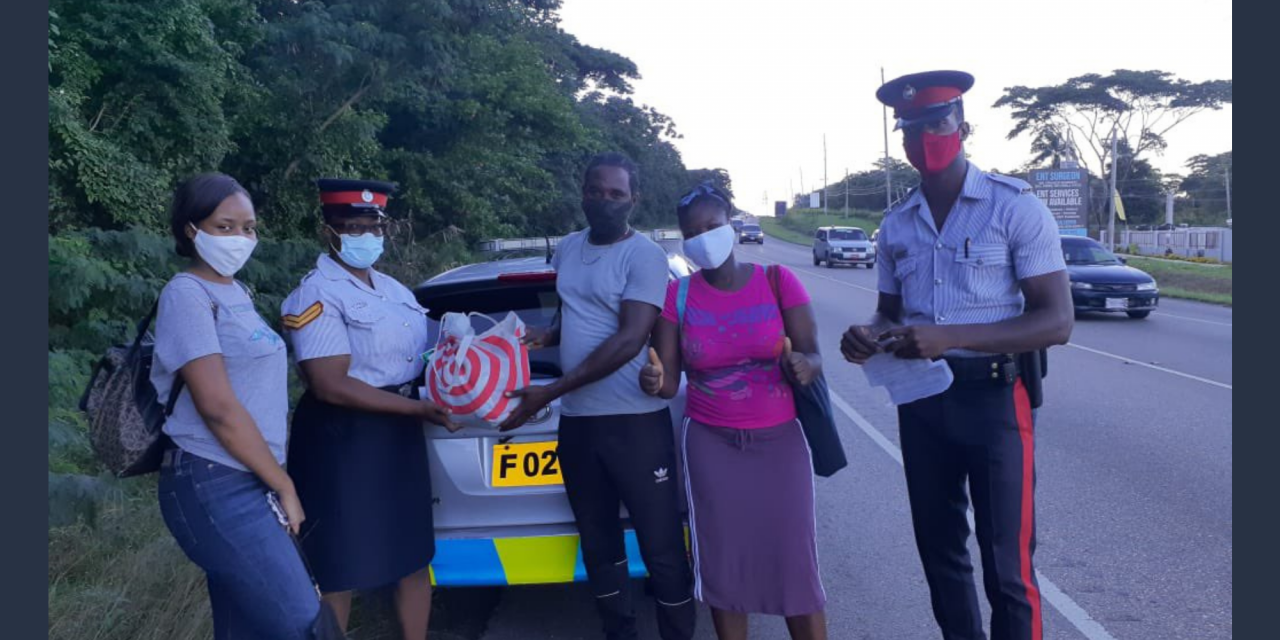 Acting Senior Superintendent of Police for the St. Ann Division, Carlos Russell, says the act of charity is in keeping with the JCF’s motto, to protect, serve and reassure.

Instead of just issuing tickets for traffic violations, on Wednesday, images circulated online of members of the police force handing out gift packages to motorists.

SSP Russell says the lawmen focused on donating to taxi operators in the parish.

SSP Russell says many taxi operators believe the police prey on them.

He explains that they were surprised by the JCF’s kind gesture.

SSP Russell is seeking to reassure the public, that the police have their best interest at heart.