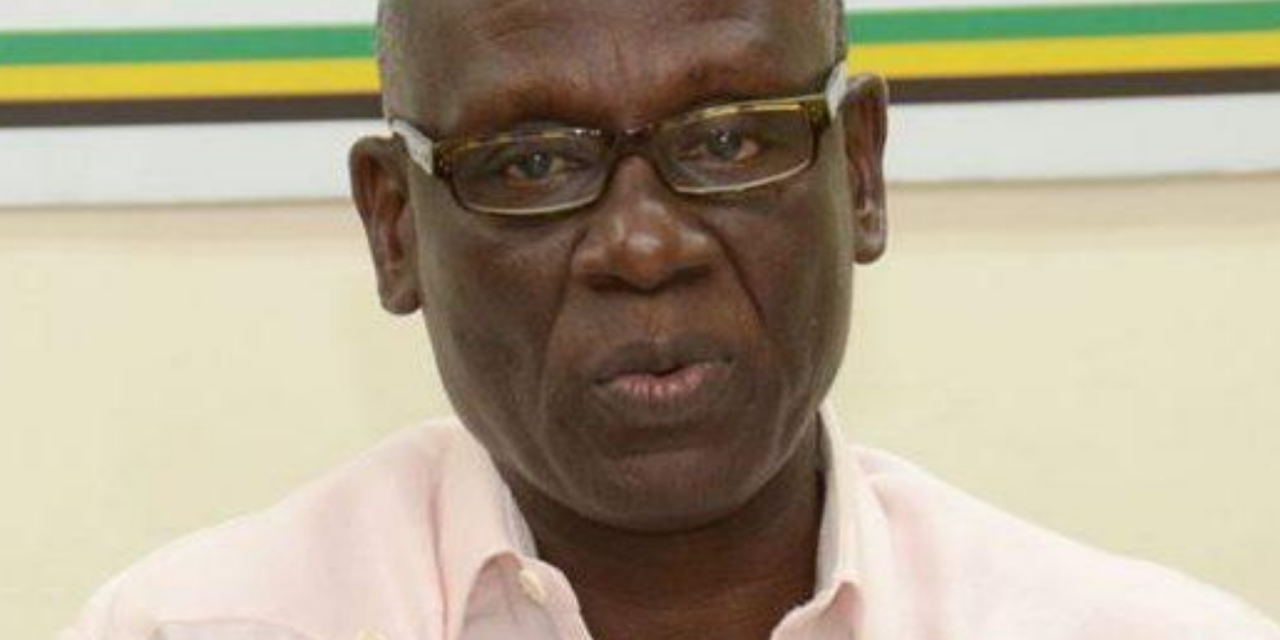 The authorities have ordered two night clubs closed with immediate effect, as they were allegedly operating in contravention of the Disaster Risk Management Act.

Minister Mckenzie says the facilities were also operating without the requisite licenses and permits from the Municipal Corporations.

Mr McKenzie says several night clubs are operating under the guise of being restaurants.

He’s adamant that every operator must comply with the stipulated measures or face prosecution.