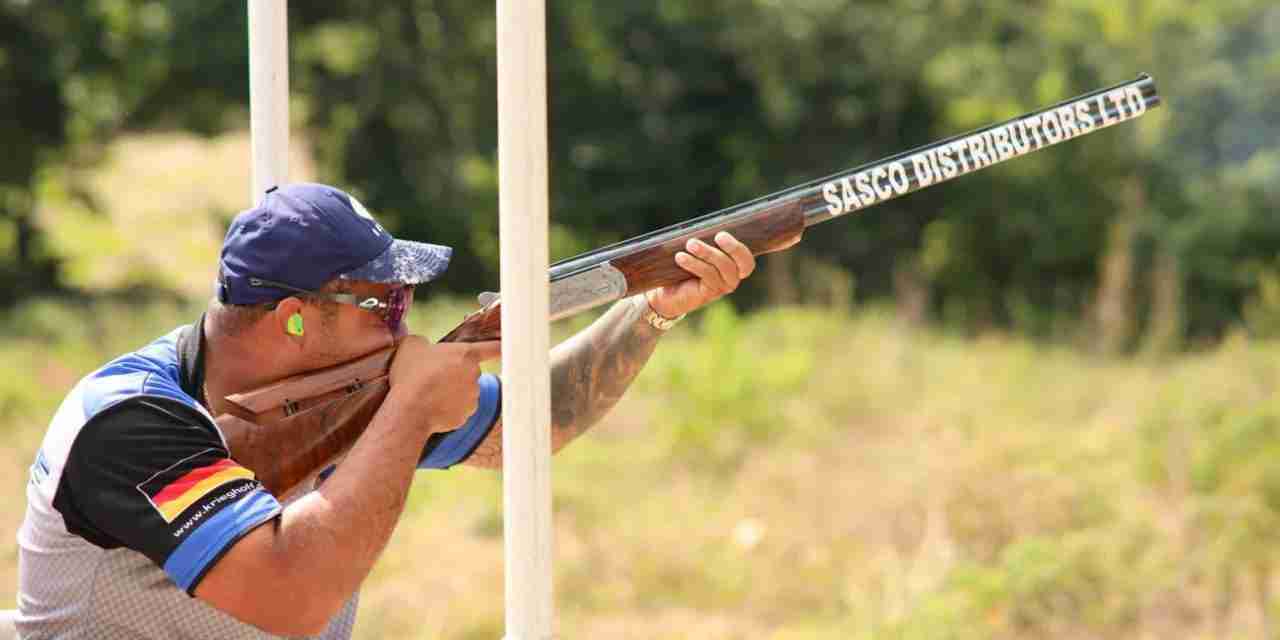 Jamaica’s best shooters took on the world’s best shooters recently and over powered them to post the country’s best performances in any overseas based shooting competition.

Sasso, and the USA pair of Joseph Fanizzi and Bill McGuire were forced to engage in a three-way shoot-off after ending the Jack Links Cup at Quail Creek Sporting Ranch, tied on 95 each in Fitasc at the end of regulation time.

The Jamaicans were again on form in the Zoli Classic at the South Florida Shooting Club as well, with outstanding performances from Aliana McMaster, Chad Ziadie, Richard Todd and Brandon Laing.

McMaster was the number one female performer for Jamaica after topping the D Class – 87 in the Thursday Prelims, Friday Prelims – 83 and 5-Stand – 85.

She took it to the ladies in the competition and bettered them and is seen as one to watch for podium performances in the future.

McMaster is first Jamaica female shooter to win a class in any overseas shooting competition under the Jamaica Skeet Club banner. She bagged 10 trophies in the tournament.

She was happy with her performance.

The Jamaican shooters performed ‘out of class’ in the tournament in several shooting disciplines, and its too extensive to itemize so only a few will be highlighted.

The Jamaicans now look forward to the upcoming overseas based competitions.