Scammer Fined $13 Million, 2-years in Prison After Fleecing Millions from Elderly US Citizens 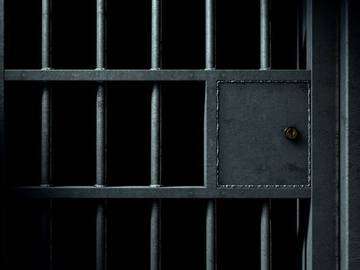 A convicted scammer has been ordered to pay $13-million in fines, after fleecing over $20 million fraudulently from US residents.

The Financial Investigation Division, FID, says it engaged in top tier investigative work with the Police, to bring Stewart to justice.

They seized a cellphone with lottery scamming materials.

Stewart  was charged under the Proceeds of Crime Act.

It revealed that Stewart received over $20-million in remittances from several people in the United States.

The majority of them  were elderly people.

The FID says Stewart’s claim of being a carpenter remains unsubstantiated.

The US States Postal Inspection Services, USPIS, was unable to obtain statements from Stewart victims.

Many of them were in poor health.

Stewart was not extradited to the US to face that nation’s courts.

The FID says Stewart decided to plead guilty when he realized the mounting evidence against him.

The FID says Stewart consented to the forfeiture of his multi million dollar properties.

Stewart is to also serve 2-years in prison.