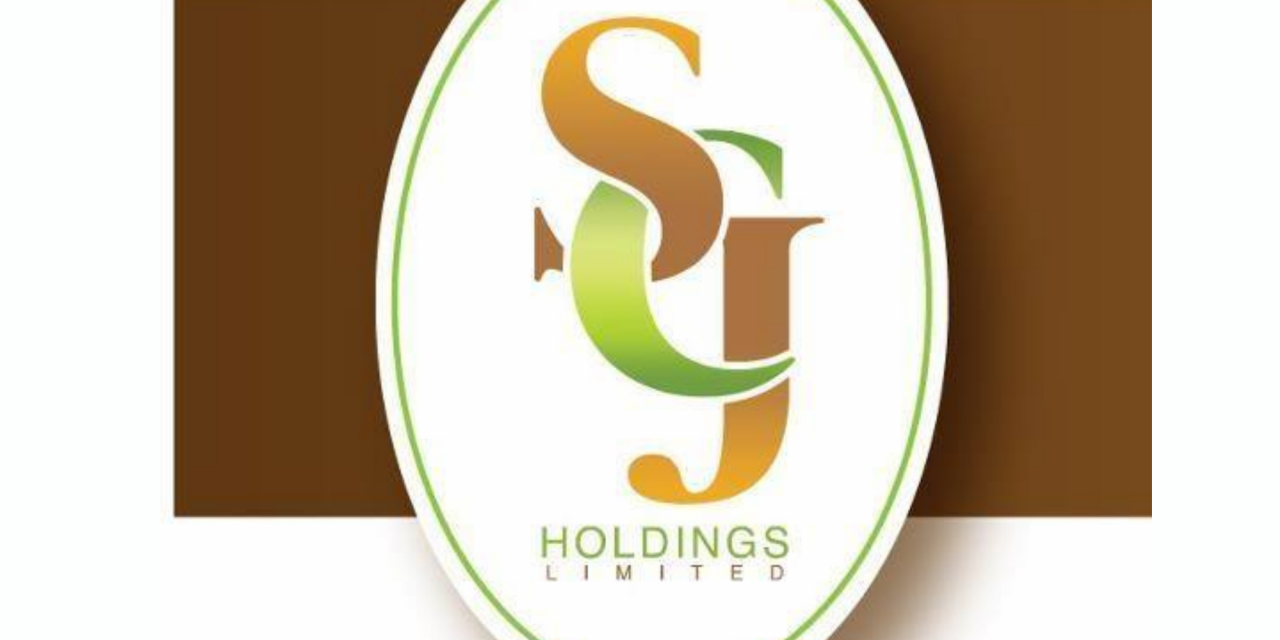 Speaking on Cliff Hughes Online with Ms. Kitty this morning, Mr. Shoucair says an agreement was made between SCJH and the residents as far back as 2013.

Mr. Shoucair says out of the ten occupants, only 6 relocated.

He says this caused problems for the current purchaser of the land who has a contract with the National Housing Trust, NHT.

Mr. Shoucair says the residents were given the order to relocate by January 8 and received an extension until last week before the demolition took place.

The Managing Director noted that while instructions were given to remove the residents’ belongings from the houses, incentives were provided to aid the process.

He was speaking on Cliff Hughes Online with Miss Kitty.