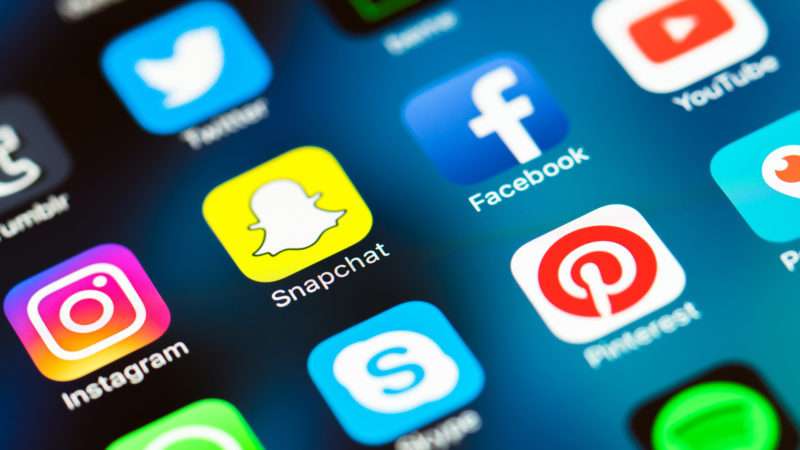 Social media users who are upset with Scotia bank have taken to Twitter using the hash tag ‘ThingsScotiaChargesFor’ to vent their frustrations.

Up to news time there’re 180 tweets using the hash tag, making it a trending topic in the last 24 hours.

There’re 3,200 tweets mentioning Scotia, the majority of which are negative.

Many Twitter users are upset with the high banking fees that are attached to being a customer of Scotia Bank.

One tweet reads ‘#ThingsScotiaChargesFor if you walk in to do business, change you mind and walk back out.’

Another reads ‘#ThingsScotiaChargesFor Opening your account today only to see ‘backdated service charge’ the following day’.

The founder of Future Services International Limited, Yaneek Page, in a tweet says ‘it’s likely anger & extreme customer frustration that has caused someone to create this hashtag #ThingsScotiaChargesFor’

Two weeks ago Nationwide News followed up on an open letter published in the Jamaica Observer saying Scotia charged 3-hundred and 80-dollar to change a 5-thousand dollar bill into small notes.

She says once a customer chooses to conduct transactions in branch, they’ll have to pay a service fee.

She says while there is a cost to conduct in-branch transactions, the ATMs dispense funds in $500, $1,000 and $5,000 denominations for a much lower cost to cater to a wide variety of customer needs.