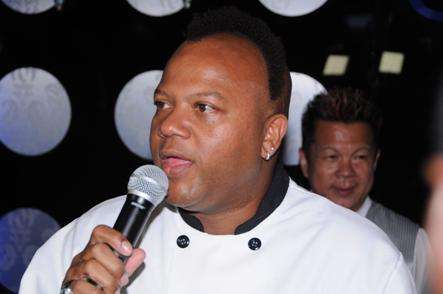 Businessman and former JLP Councillor for the Castleton Divison in St. Mary, Don Creary has been freed of a rape charge.

Creary and his co-accused, Shaneke Williams were freed in the Home Circuit Court in Downtown, Kingston this morning.

Mr. Creary was freed after prosecutors indicated that they do not have any evidence to offer against him.

The decision was made by prosecutors after the complainant told the court that she does not wish to proceed.

Don Creary was arrested in September 2015 and accused of sexually assaulting a 15-year-old girl.

His co-accused, Shaneke Williams, was accused of sexual touching and aiding and abetting the alleged sexual assault.