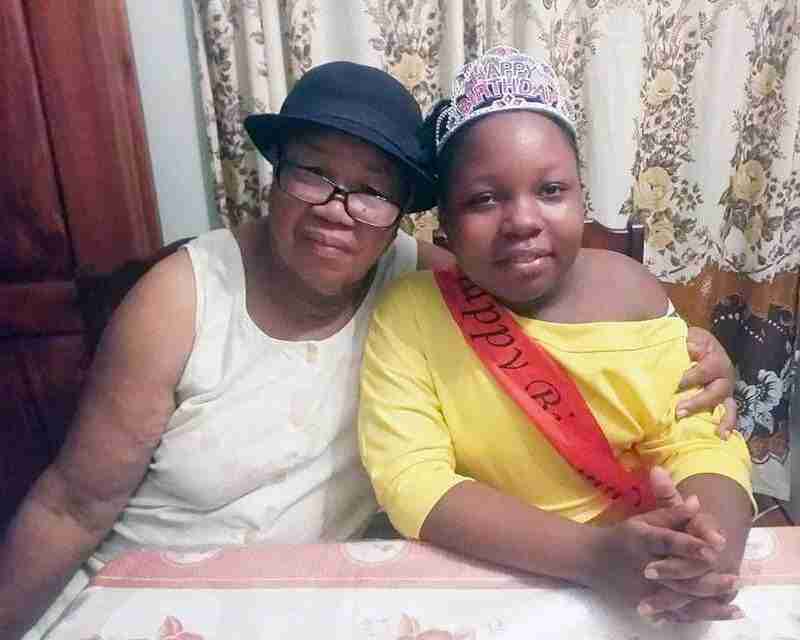 After 21 days of extensive search and recovery efforts, the authorities have called off the search for an elderly woman who was swept away by flood waters last month in Montego Bay St James.

The woman, Beryl Walters and her 12-year-old granddaughter, were washed away by raging flood waters near Westgate in the resort city.

They were travelling in a car with other relatives when the vehicle got trapped in flood waters.

The child’s body was subsequently found near the cruise ship pier in the tourism capital.

He says the search was discontinued on Monday.

He says the Municipal Corporation and the authorities will continue to offer support to Mrs Walters’ relatives who are desperate for closure.