Security Minister: Police Alone Could Not Have Prevented The Clarendon Massacre 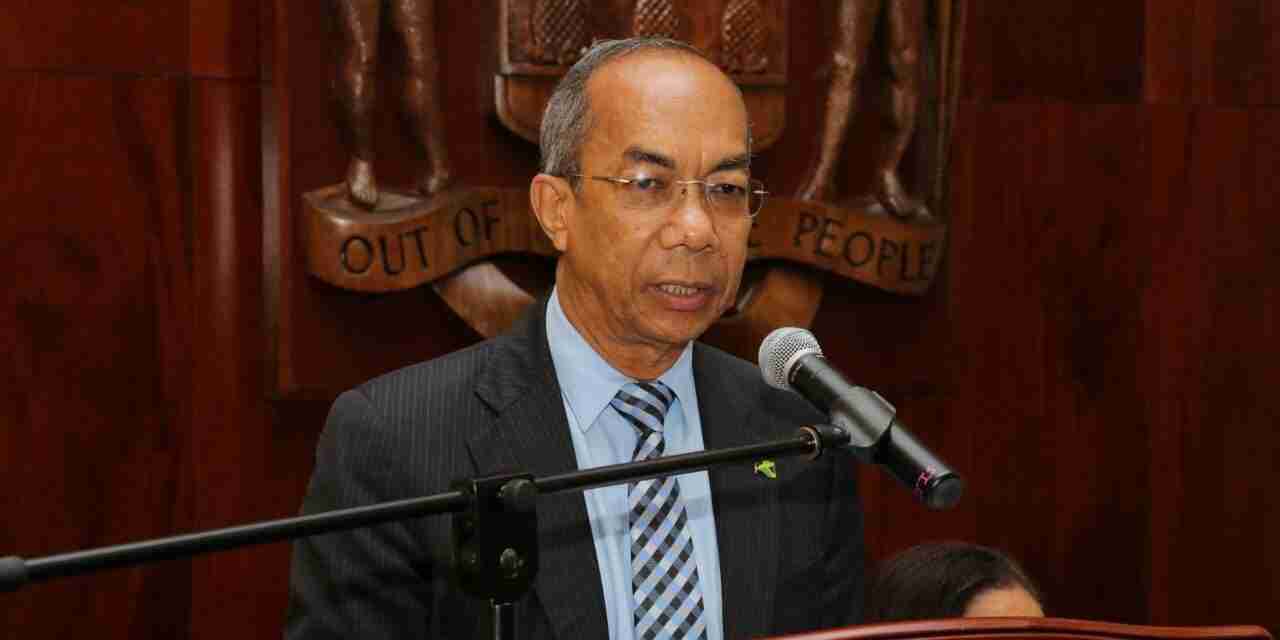 Minister of National Security, Dr. Horace Chang, says policing alone could not have prevented the murders of Kimesha Wright and her four children in Clarendon.

The Security Minister says the society is plagued by an epidemic of violence which is partly stemming from incidents of domestic disputes which the police are not always able to prevent.

Dr. Chang says the government is making steady progress in expanding the capacity of the police force to better enable it to respond to various threats.

Meanwhile, when asked about his performance as National Security Minister, Dr. Chang says there has been progress since his appointment to the post.