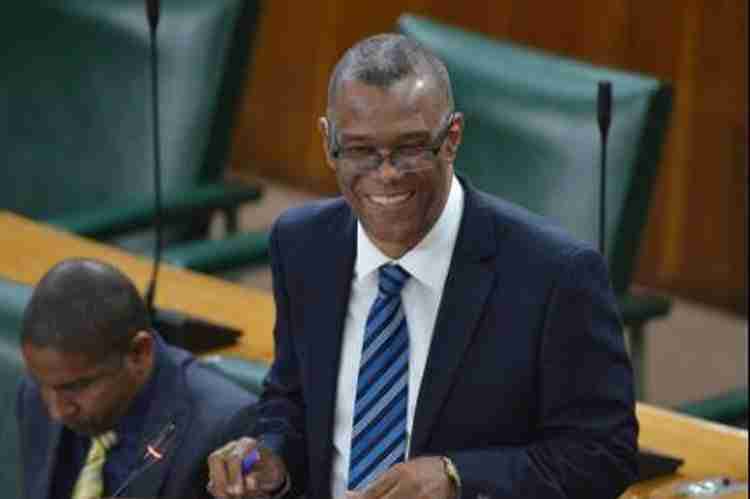 Government Senator, Charles Sinclair, is calling for the implementation of Control Orders programme which, he says, could lead to a reduction in the country’s crime rate.

Senator Sinclair says the proposed strategy would result in the compulsory placement of unattached youth in a programme to keep them occupied.

The Senator stated that control orders are currently used in several Commonwealth countries such as New Zealand and Canada and targets young people who are deemed a threat to public safety.

He made note of the Caribbean Military Academy in Western Jamaica which he says has broadened the training opportunities for young men, who may otherwise be attracted to crime.

Senator Sinclair pointed out that over 4,200 unemployed people were charged with major crimes including murder, shooting and breaches of the Firearms Act according to Jamaica Constabulary Force data.

He added that it would be up to the court, on the application of the Commissioner of Police, to determine to whom control orders are applied.

The approach, Senator Sinclair said, is akin to that which presently exists under the Criminal Justice Administration Act.

Under the law, Control Orders are imposed for a term that the court considers necessary, up to two years at a time.

This can be renewed twice by the High Court on application from the Commissioner of Police, to a maximum of six years.

Sections of the country are currently under a State of Public Emergency as murders are on the rise.

It was a bloody weekend with nine people being shot and killed and another five injured in separate incidents across the island.