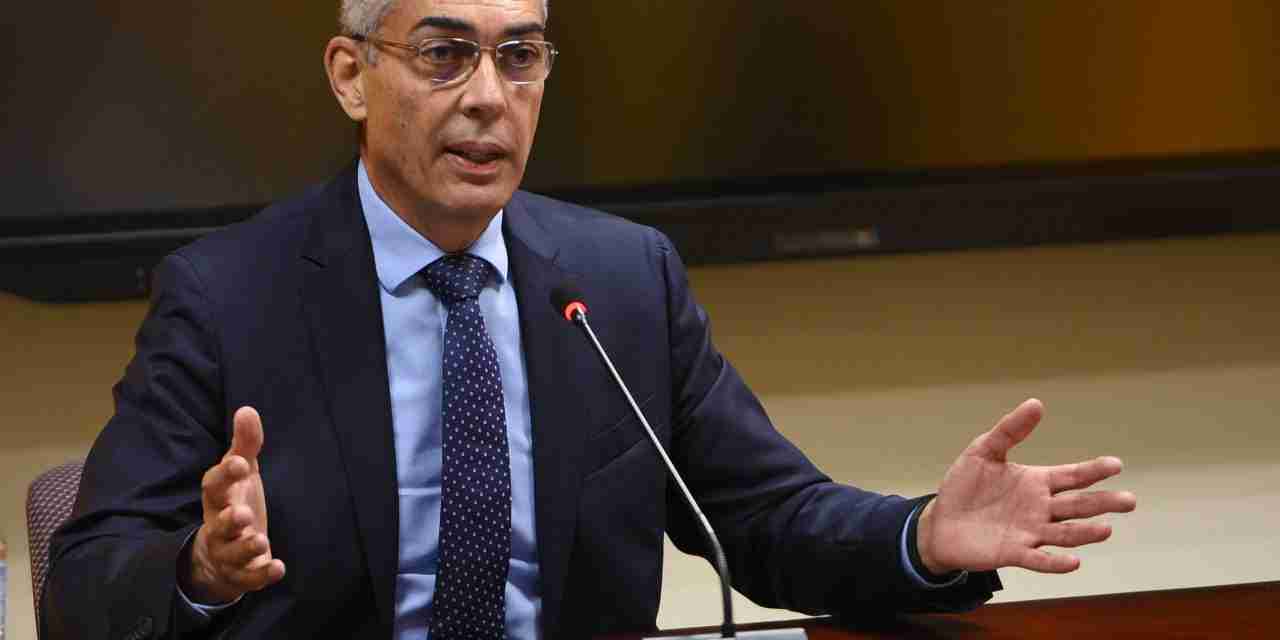 The Bank of Jamaica is reporting that the country’s gross international reserves, as at November 17, totalled approximately US $4.7 billion.

Governor, Richard Byles, said the figure represents the equivalent of 144 per cent of the level considered adequate.

Deputy Governor with responsibility for Banking, Currency Operations, and Financial Markets, Natalie Haynes, indicated that net international reserves at the end of October, totalled US $3.9 billion.

Both were speaking during the BOJ Monetary Policy Committee digital quarterly media briefing on Friday.

This, he noted, will be supported by a current account deficit of the balance of payments, ranging between one and three per cent of gross domestic product which he pointed out is a sustainable level by traditional measures.

Mr. Byles also advised that the BOJ’s US $8 billion net open position cap, which was temporarily removed in January 2020, will be restored effective December 6, 2021.

Net open position, which is used to analyse foreign exchange risk, measures the difference between total assets and total liabilities in foreign currency.

Mr. Byles told journalists, however, that the cap will be adjusted from the US $8 billion limit to an asymmetric one, corresponding to a US $4.5 billion ceiling for long NOP positions and $7 billion for shorter ones.