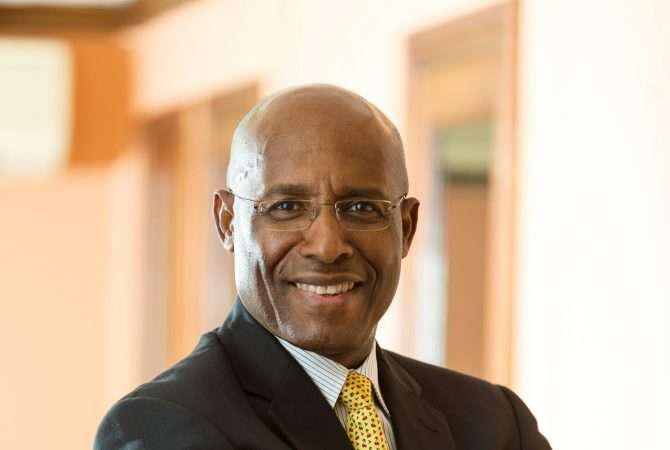 Senator Hill is also attacking the Opposition PNP for its posture on the issue of corruption.

Senator Hill was making his contribution to the State of the Nation debate in the Upper House of Parliament last Friday.

He says the PNP’s track record suggests that it’s not being serious about dealing with corruption.