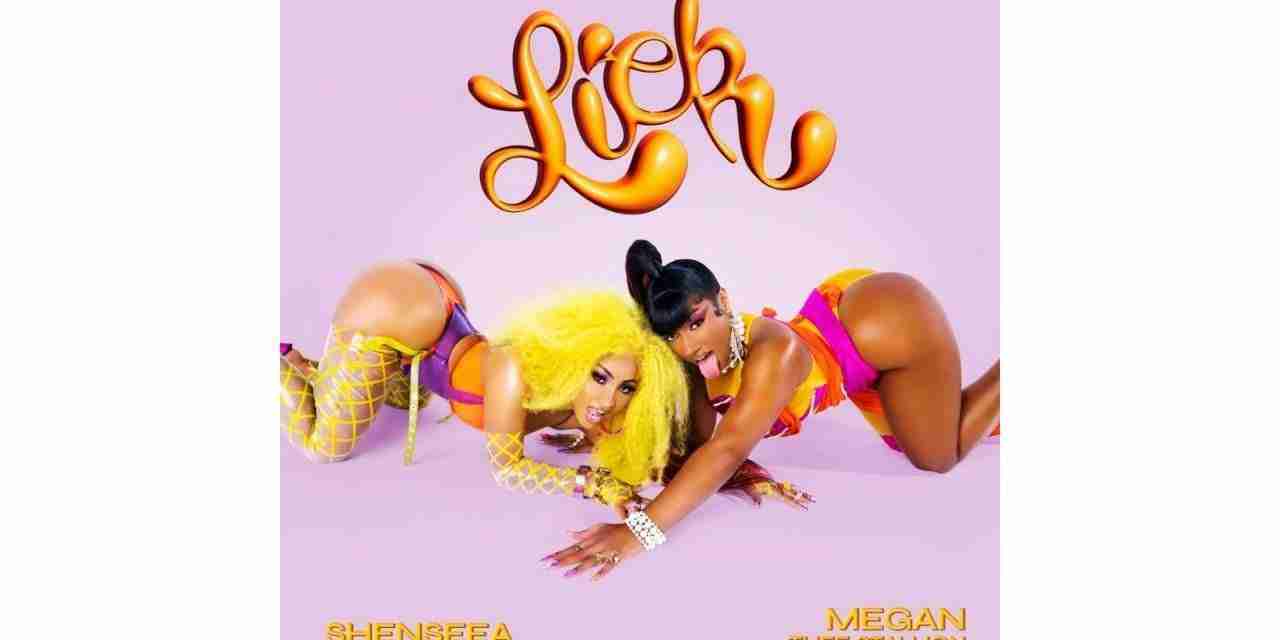 International artiste and songwriter, Shenseea, has collaborated on a soon to be released song with United States rapper and the leader of the ‘Hotties’, Megan Thee Stallion.

The single, which is entitled Lick, is expected to be released on Friday, January 21.

The soon to be released collaboration is generating a buzz online with actress Taraji P. Henson commenting that she is “patiently waiting”  the single being dropped.

Shenseea is among the hottest musical talents to have emerged out of Jamaica in recent times.

She has attracted attention in Jamaica and overseas with her range of dancehall, rhythm and blues, hip hop and rap musical skills.

Her hit songs include ShenYeng Anthem, Blessed, Sure Sure.  Shenseea has also collaborated on Taurus Riley’s hit song, Lighter, alongside Rvssian.

Shenseea won the 2021 Music Of Black Origin, MOBO, Award for Best Reggae Act, and in so doing, became the first female artiste to win the Reggae Award since its inception in 1996.

Shenseea is expected to release her debut album soon.