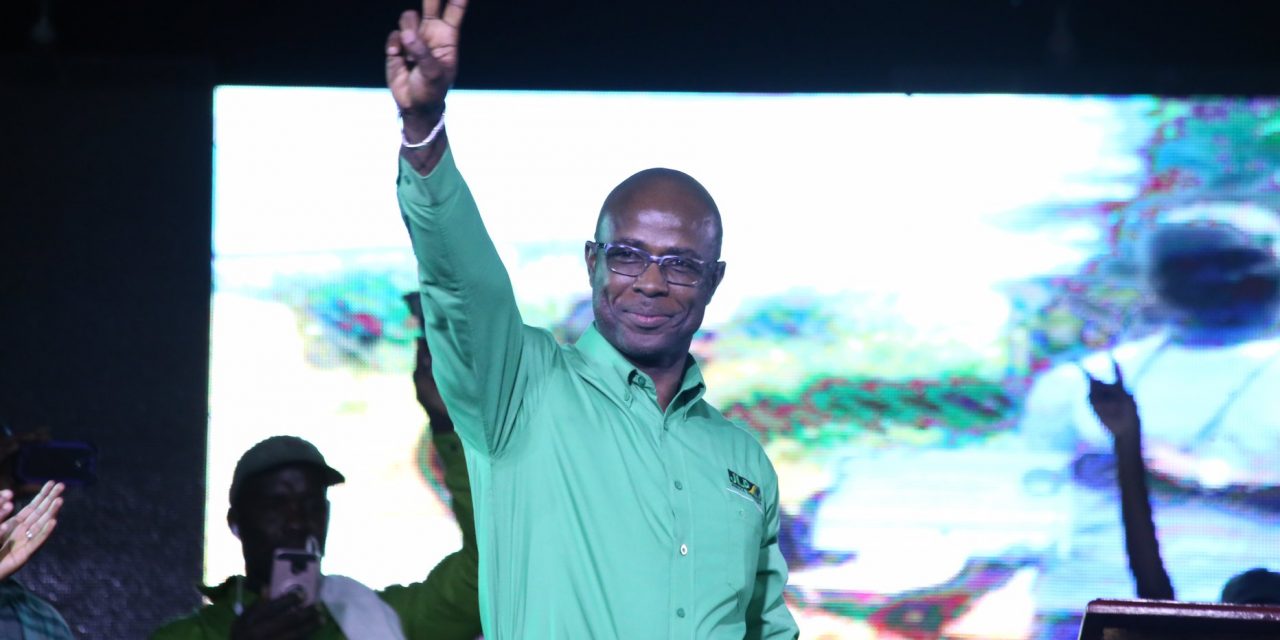 Member of Parliament for Northern Clarendon, Dwight Sibblies, is dismissing claims by residents that he has been absent from his constituency for the last three years.

According to one resident, the first term MP has not been active in the constituency and has failed to repair damaged roads.

Sibblies has refuted the claims.

Heavy rains associated with Hurricane Ian caused flooding in sections of Clarendon on Monday. There were significant damage to roads and bridges in the parish as a result.

Sibblies noted that 90 per cent of roads in the constituency have been in disrepair for over 30 years.

The first time MP says the process to begin repairs on the six mile stretch between Pennants and Kellits is ongoing.

He says the Covid-19 pandemic halted all previous repairs to the road.