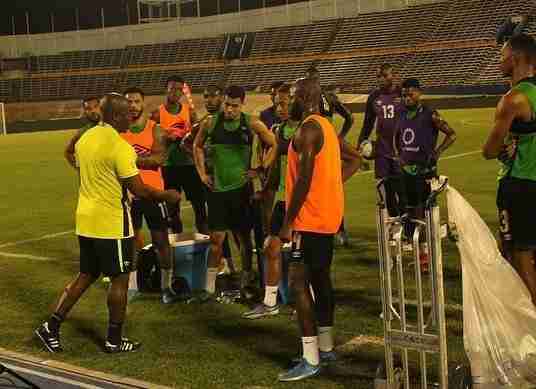 The Jamaica Football Federation released a squad of 20 players who will be engaged in these games. The squad includes six locally based players who ply their trade in the Jamaica Premier League. These players are; Richard King and Kenroy Campbell of Cavalier SC, Amal Knight of Harbour View, Daniel Green and Jamoi Topey of Mt. Pleasant and Atapharoy Bygrave of Dunbeholden FC.

Tickets for the game against Suriname are now available online. Tickets will also be on sale on match days at the National Stadium ticket office.