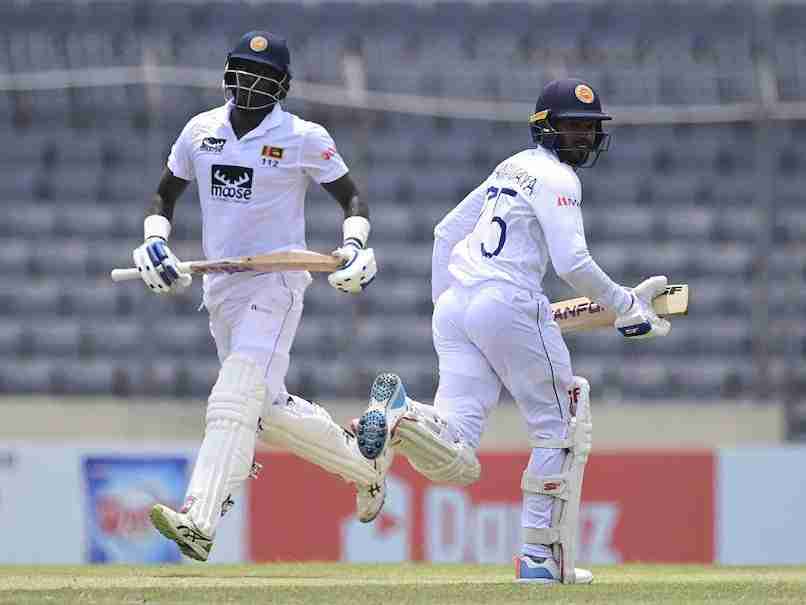 Sri Lanka thrashed Bangladesh by ten wickets in the second of their two Test matches, to take the series one nil.

Bangladesh was dismissed for 169 in their second innings to set Sri Lanka a winning total of just 28 runs.

Shakib Al Hasan 58 and Liton Das 52, made most runs for Bangladesh in the second innings. Man of the match, Asitha Fernando, took 6 for 51 to go with his 4 for 93 in the first innings.

Oshado Fernando 21 and captain Dimuth Karunaratne 7, then guided the Sri Lankans to a comfortable victory in exactly three overs.

Former Sri Lankan captain, Angelo Matthews was named Player of the Series for his 344 runs in the two matches. That included two magnificent centuries of 199 and 145 not out.