States Of Emergencies Save Lives – PM 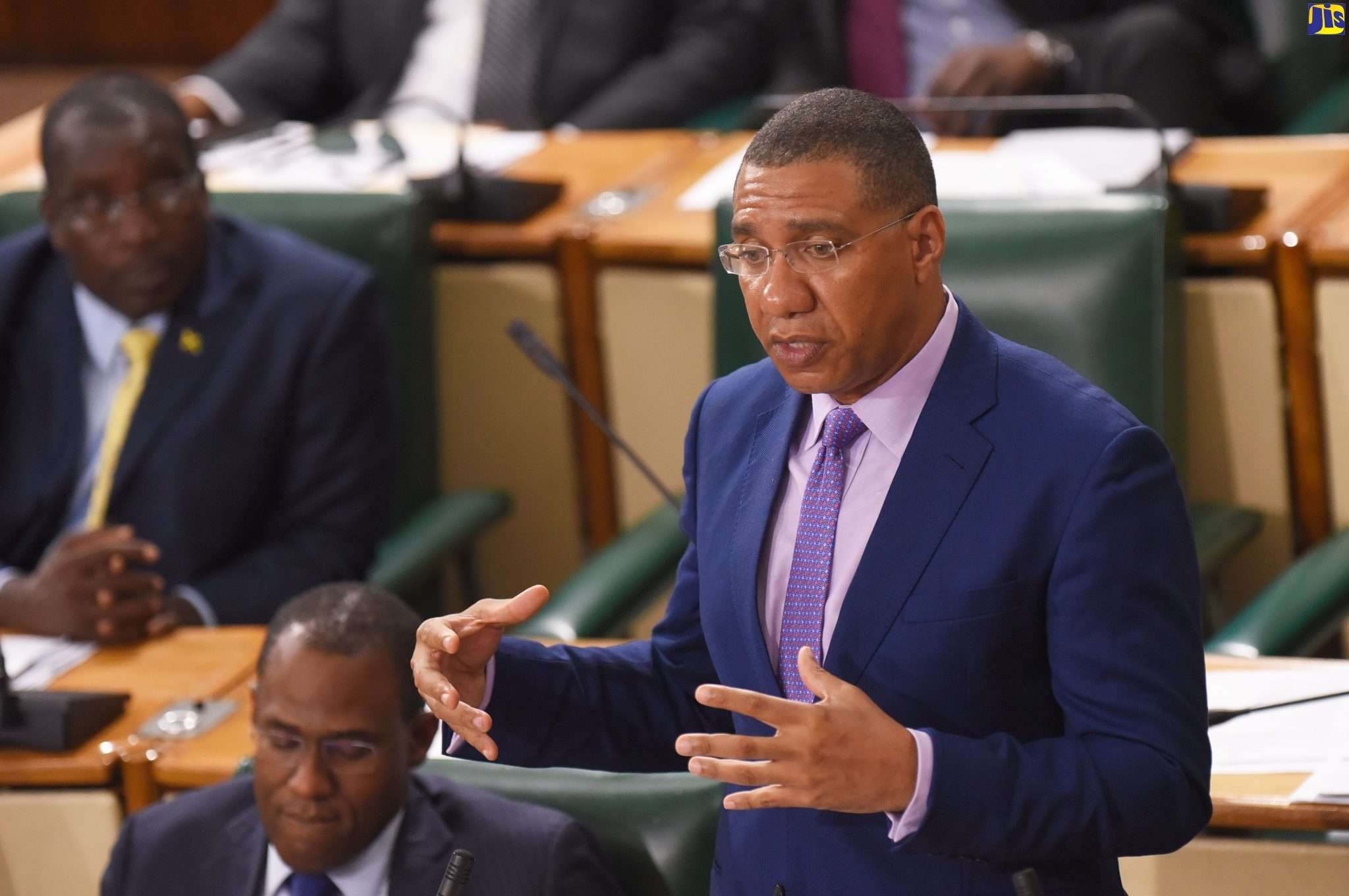 Prime Minister Andrew Holness says despite concerns of stakeholders, his administration has persisted with its use of states of public emergency because they’ve proven to be an effective method of saving lives.

Prime Minister Holness is urging cynics to revisit their priorities.

Mr. Holness says it’s important to note that the states of emergency are supplementing other crime-fighting measures and some positive results are being achieved.

Mr. Holness was addressing the House of Representatives yesterday during the debate on a resolution to extend the state of public emergency in Clarendon and St. Catherine.

The Prime Minister told Parliament that since the declaration of the measure murders and shootings in both parishes have declined by approximately 73%.

Holness had initially pushed for a 90-day extension of the state of public emergency in both parishes.

But following resistance from the Opposition whose support was required to have the resolution passed, the House eventually approved a 30-day extension.

In the meantime, Prime Minister Holness says the government is moving to address concerns expressed by some stakeholders who are living or doing business in areas which have been placed under a state of public emergency.

He says despite the concerns most residents appear to be in support of the measure.

The Prime Minister says he’s sensitive to concerns from stakeholders.

Mr. Holness also commended MPs who’ve raised issues brought to them by some residents who live in areas which are under a state of emergency. 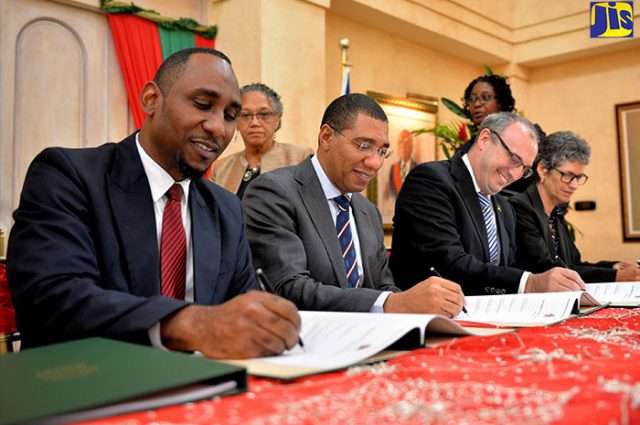