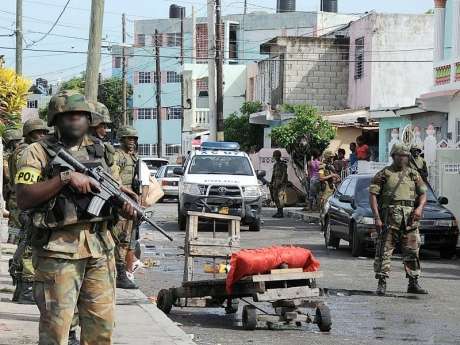 A member of the Jamaica Defence Force, JDF, was sentenced to military prison, following the May 2010 security forces operation in Tivoli Gardens.

That’s according to testimony given today by Lieutenant Colonel, Jamie O’Gilvie, to the West Kingston Commission of Enquiry.

Colonel O’Gilvie testified that the JDF took disciplinary action against six of its soldiers, who acted inappropriately during the operation.

One of the six was allegedly found guilty by an army court of soliciting sex from a woman in the Denham Town community.

Colonel O’Gilvie says a Lance Corporal was also held accountable, for failing to supervise the soldier.

He was charged and found guilty of neglect before being demoted to the rank of private. 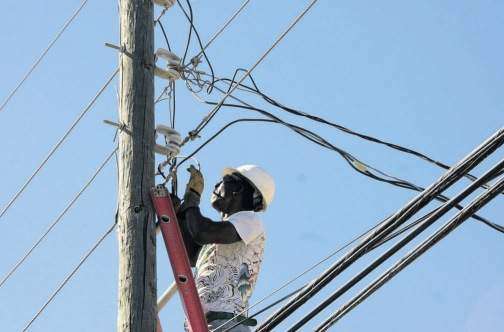 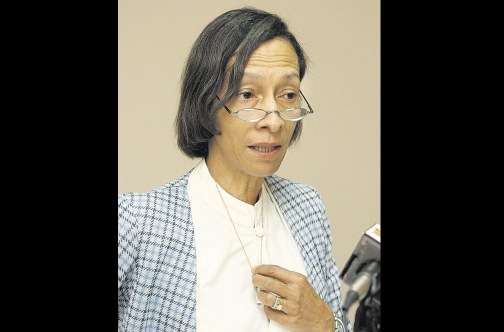 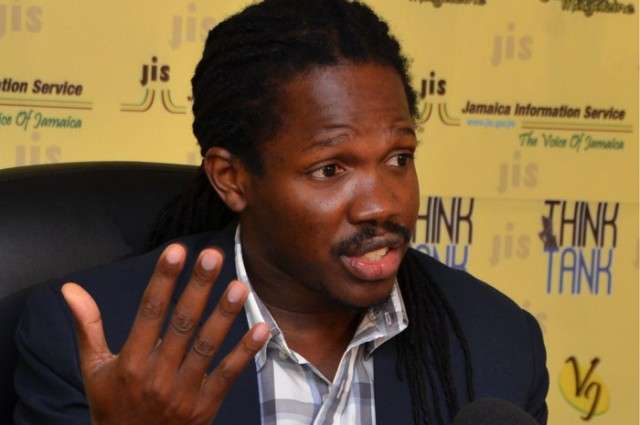 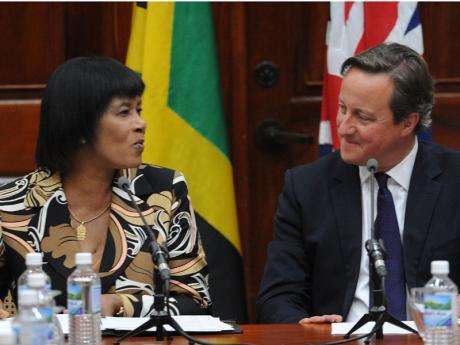