Nationwide News understands that the teenager who was deported to Jamaica on suspicion that he was en-route to fight for the Islamic terror group ISIS, was intercepted by officials in Suriname following a request by Jamaican authorities.

A senior law enforcement official told our news center this morning that the teenager is believed to be a follower of the Muslim faith and was on his way to Turkey.

The source indicated that Jamaican law enforcement has no evidence at this point to confirm that the teenager has any connection with ISIS.

However according to the law enforcement source, it was Jamaica that requested that the teenager be intercepted and sent back home.

The request was reportedly made based on intelligence received.

A Police investigation into the activities of the teenager is now underway.

Head of the Police Counter Terrorism and Organized Crime Investigation Branch, Assistant Commissioner, Devon Watkis told our news center this morning that he had no comment on the issue.

Efforts to get a comment from Commissioner Williams were unsuccessful. 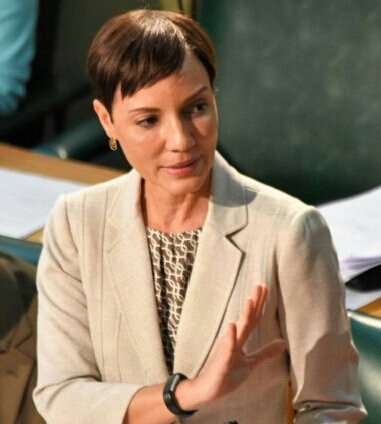 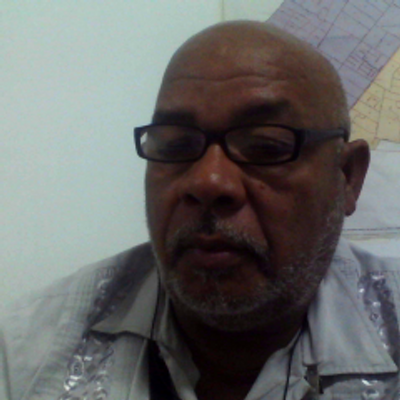 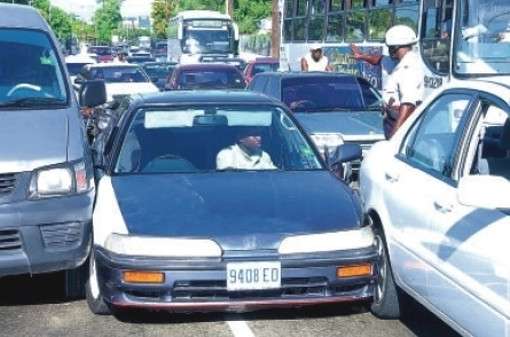 Broken Main Along Constant Spring Road To Cause Traffic Delay