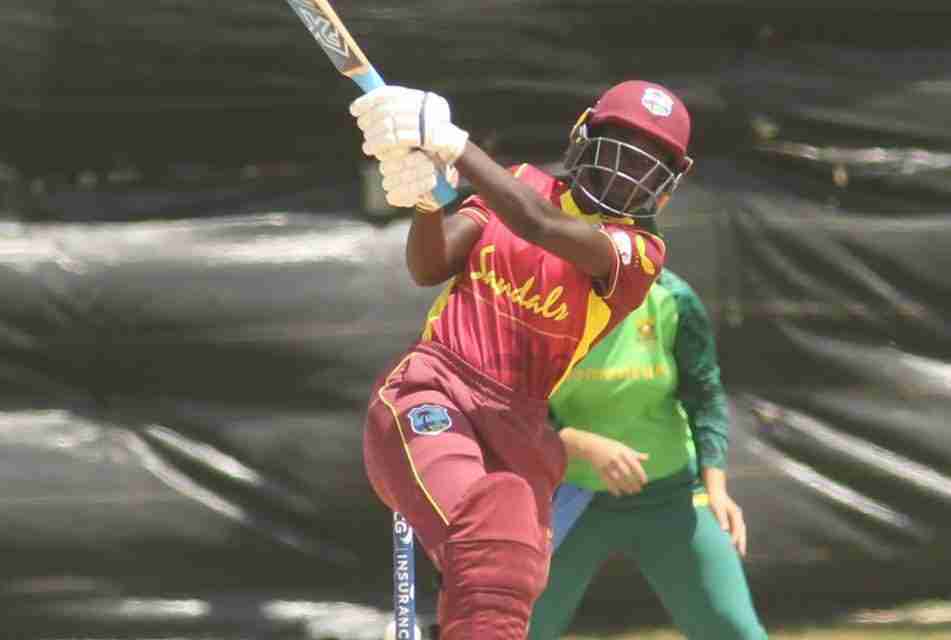 South Africa women take a 2-0 lead in their five match ODI series against the West Indies women in the second game at the Coolidge Cricket Ground in Antigua, on Friday.

Chasing 121 to win, the visitors raced to the target inside 26 overs.

Laura Wolvaardt was named player of the match for her an unbeaten 71, while Lara Goodall made 25-not-out and Lizelle Lee, 18.

Earlier, the Windies were bowled out for 120 inside 45 overs.

Kycia Knight, 22, and Qiana Joseph, 21, made most runs for the Caribbean women.

Marizanne Kapp finished with figures of 3-for-24 for the tourists.

Coach of the West Indies, Courtney Walsh, says the batters were the weak link.

However, Walsh was confident they could still win the series.