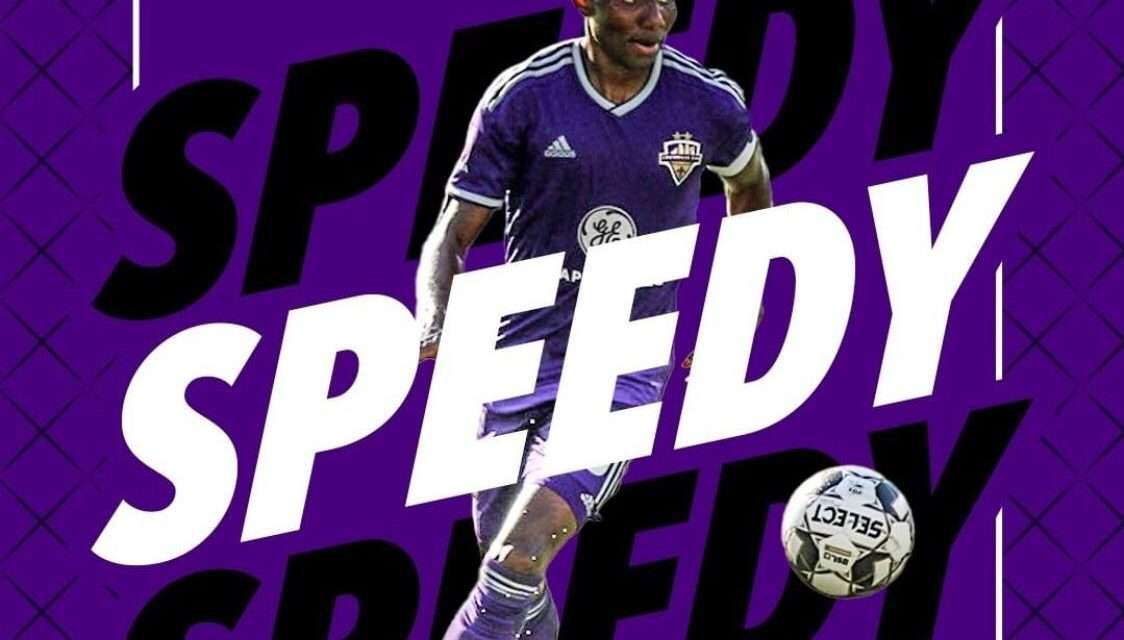 The man commonly known as Speedy, and the United Soccer League, USL, club made the announcement on social media, last evening.

Shortly after 7 p.m Jamaica time, the official Instagram account for Louisville City, said “Great player. Better person. What a run we had.”

The post was accompanied by a picture of Williams in the clubs full purple kit along with the words, “best of luck.”

Shortly after, Williams took to his official Instagram and Twitter where he wrote, “four seasons of memories, friendship, growth and trophies. Thank you Louisville.”

He’s yet to reveal his next destination.

He was also a three time Eastern Conference Champion.

The 28 year old joined the Kentucky based club in 2017, after a short stint with fellow USL team, the New York Red Bulls II.

The former St. George’s College stand out is considered an integral part of the Reggae Boyz set up with World Cup qualifiers and the Gold Cup coming in 2021.