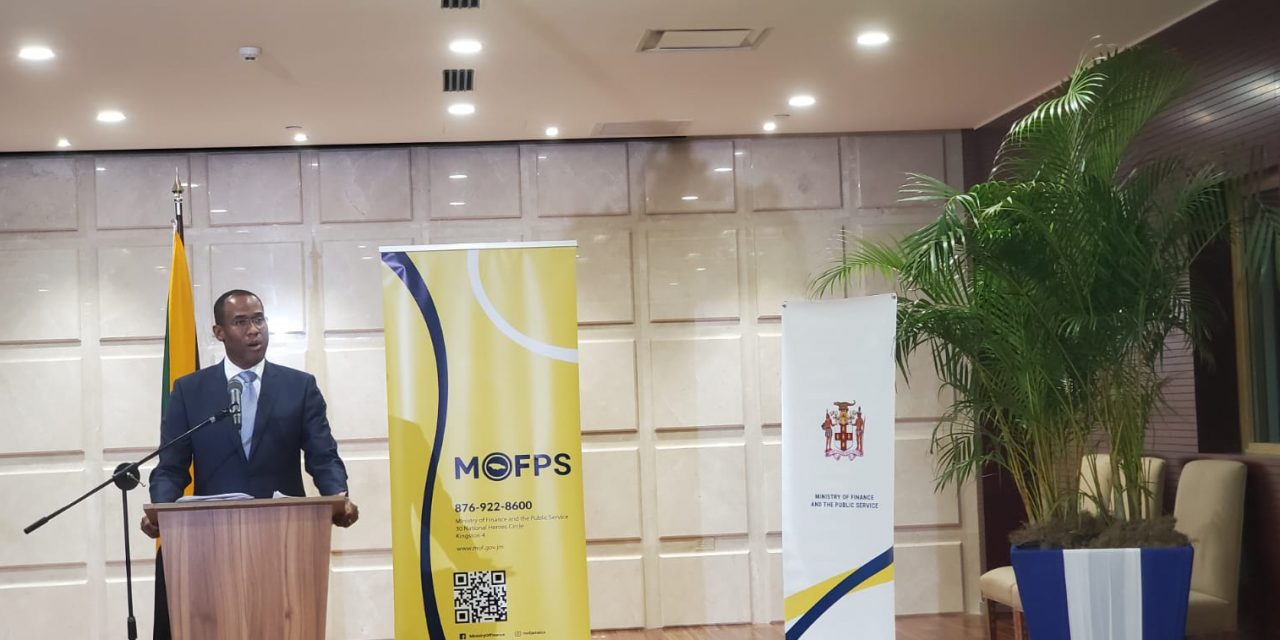 The United States Federal Bureau of Investigations, FBI, and other international law enforcement have been called in to help unravel the US multi-million dollar fraud at Stocks and Securities Limited.

That’s according to Minister of Finance, Dr Nigel Clarke, speaking at a media briefing this afternoon.

Dr Clarke says no stone will be left unturned in finding out how this scheme went undetected for over 13 years.

The fraud which was unearthed earlier this month has rocked the financial sector.

Over 40 people identified including legendary Olympian, Usain Bolt, have lost a combined total of JM $2 billion so far. This sum is expected to continue rising.

Minister Clarke says international law enforcement and other forensic experts will be moving to assist their local counterparts in untangling the mess.

The finance minister noted the SSL matter as another in a long line of financial crimes which he believes have gone inadequately punished. This, he says, will change going forward.