The security forces have adjusted the opening hours for some establishments under the States of Public Emergency in St. James and St. Catherine North.

The changes were announced by the Jamaica Constabulary Force this afternoon.

In St. James, clubs and fast-food restaurants will be allowed to remain open until 2:00 a.m.

Business with tavern licenses can remain open until 10:00 PM.

The Police say service stations in St. James will be allowed to stay open until 11:00PM.

Supermarkets and grocery shops will now be permitted a closing time of 8:00PM.

The public is urged to give the security forces their full cooperation and to observe strict compliance to these new closing hours. 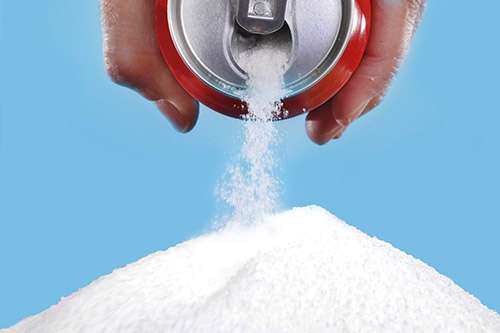 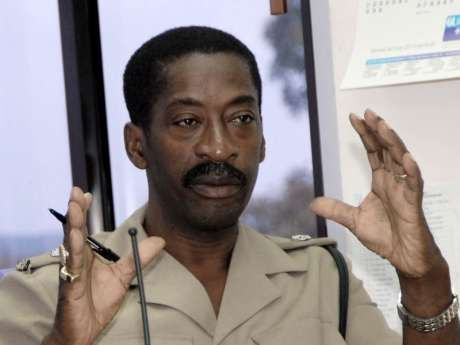 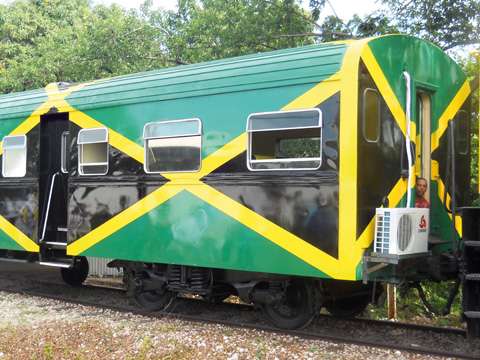 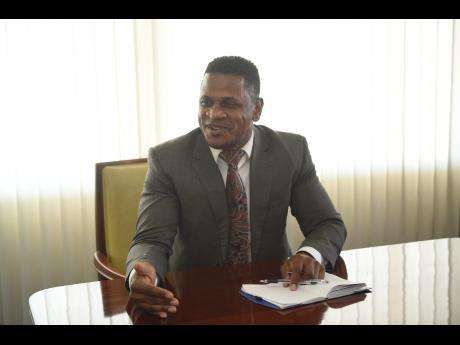