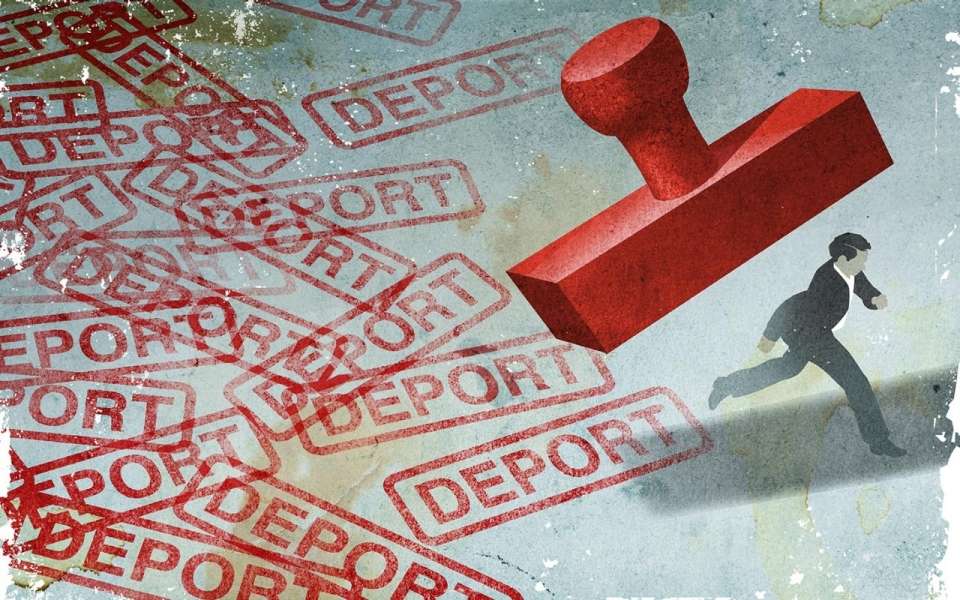 Nationwide News understands the Police are moving to make arrangements to have another brother of Dudus deported to Jamaica to face questioning.

Lanchester Coke is also being sought by the police in connection with the murder of Patrick Davis. Lanchester is otherwise called ‘Bamma T’.

The Police believe he’s currently in The Bronx, New York. He went to the US by using a non-immigrant visa which had reportedly been issued to him.

Two other men who are wanted for the murder of Davis are still at large. They are David Biggs otherwise called ‘Allen’ and a man known only as ‘Ratty’.

The Police are also urging persons with information on the whereabouts of these men to call Crime Stop at 311, or the Police 811 or 119 numbers.