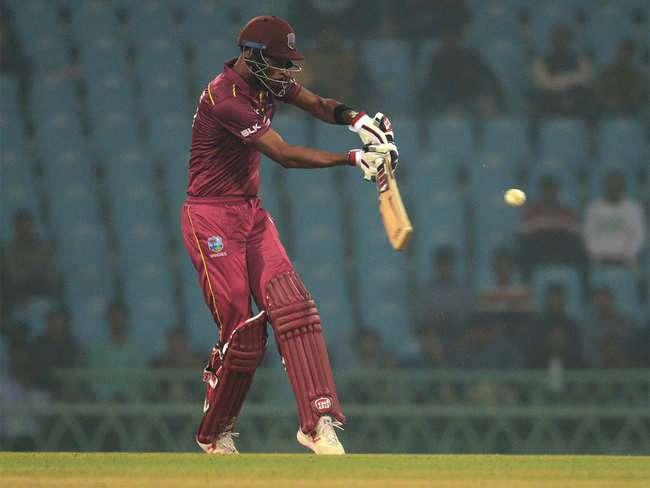 Half centuries from Shai Hope and Roston Chase guided the West Indies to a 7-wicket win over Afghanistan in their first One Dayer at Lucknow stadium, today.

Batting first, Afghanistan were bowled out for 194 inside 46 overs, with Rahmat Shah making 61 and Ikram Alikhil 58.

Jason Holder, Romario Shepherd and Chase took two wickets each for the Windies.

Chasing 195 to win, the West Indies reached the target inside 47 overs.

The Caribbean side’s innings started shakily losing their first two wickets with just 25 runs on the board after the first 8-overs.

However, a 163-runs third wicket partnership between Hope and Chase steadied the innings. 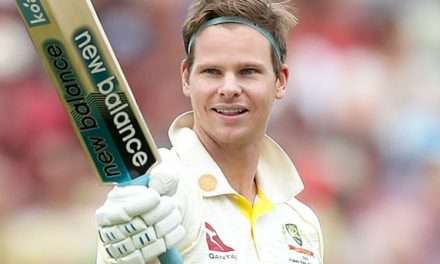 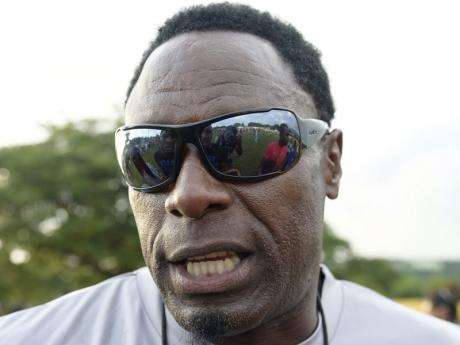 Arnett and MoBay Clash in #MNF 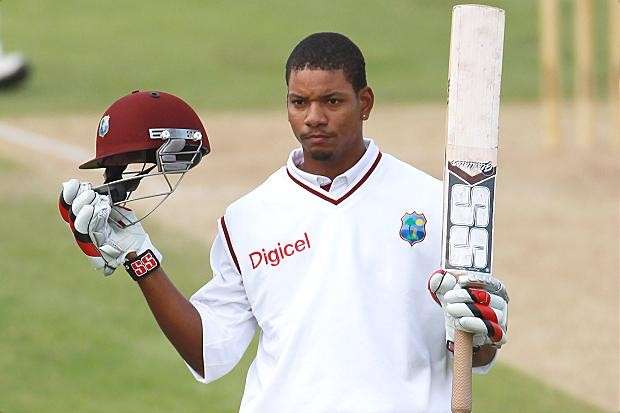