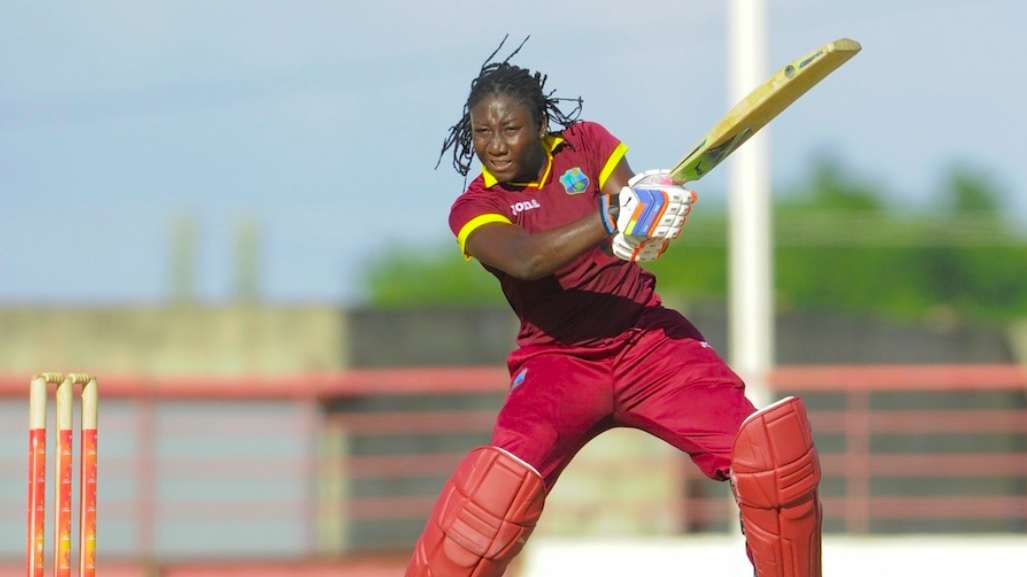 An half century from captain Stafanie Taylor could not prevent the West Indies women from going down by 6-wickets against India in the third and final ODI at the Sir Vivian Richards stadium, today.

After winning the toss and electing to bat, the Windies were bowled out for 194 in 50 overs.

The tourists opening pair put on 141 for the first wicket, before Jemimah Rodrigues went for 69.

The Indians completed the victory with more than seven overs to spare.