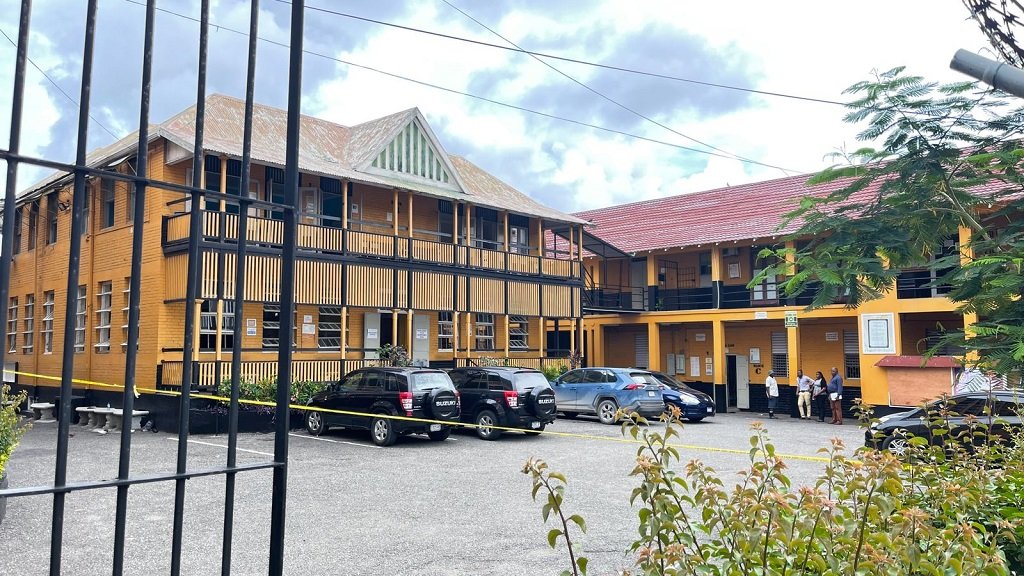 Staff members and students at the Kingston Technical High School are receiving grief counselling and support, from the Ministry of Education and the police’s Community Safety and Security Branch.

This follows yesterday’s incident at the school, where a female student was stabbed to death by another.

DSP Phoenix says despite the regular searching of students, they find ways to get prohibited weapons into the schools.