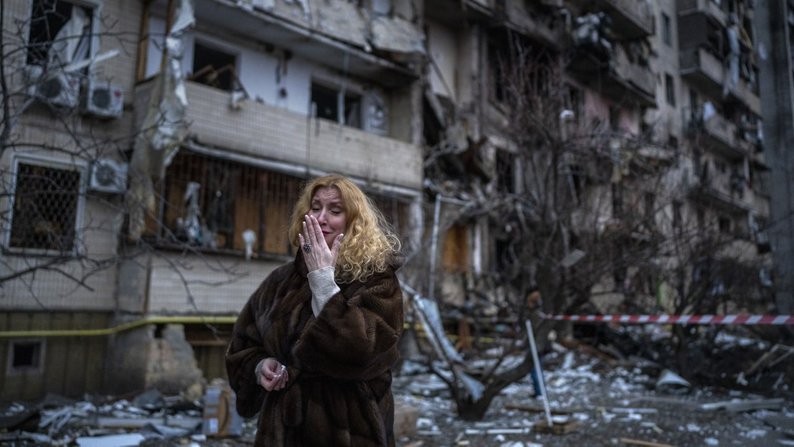 A Russian air strike has killed 25 people in the Ukrainian city of Zaporizhia, as Russia prepares to annex 4 Ukrainian provinces following a disputed referendum.

As Russia prepares to annex the provinces, analysts report the imminent Ukrainian encirclement of the city of Lyman, that — if retaken — could open the path for Ukraine to push deep into one of the very regions that Russia is annexing.

Meanwhile, salvos of Russian strikes reported in four Ukrainian cities together amounted to the heaviest barrage that Russia has unleashed for weeks.

It follows analysts’ warnings that Russian President Vladimir Putin is likely to dip more heavily into his dwindling stocks of precision weapons and step up attacks as part of a strategy to escalate the war to an extent that would shatter Western support for Ukraine.

Russia launched its invasion of Ukraine on February 24