Students Stranded In The Porto Bello Area of St. James 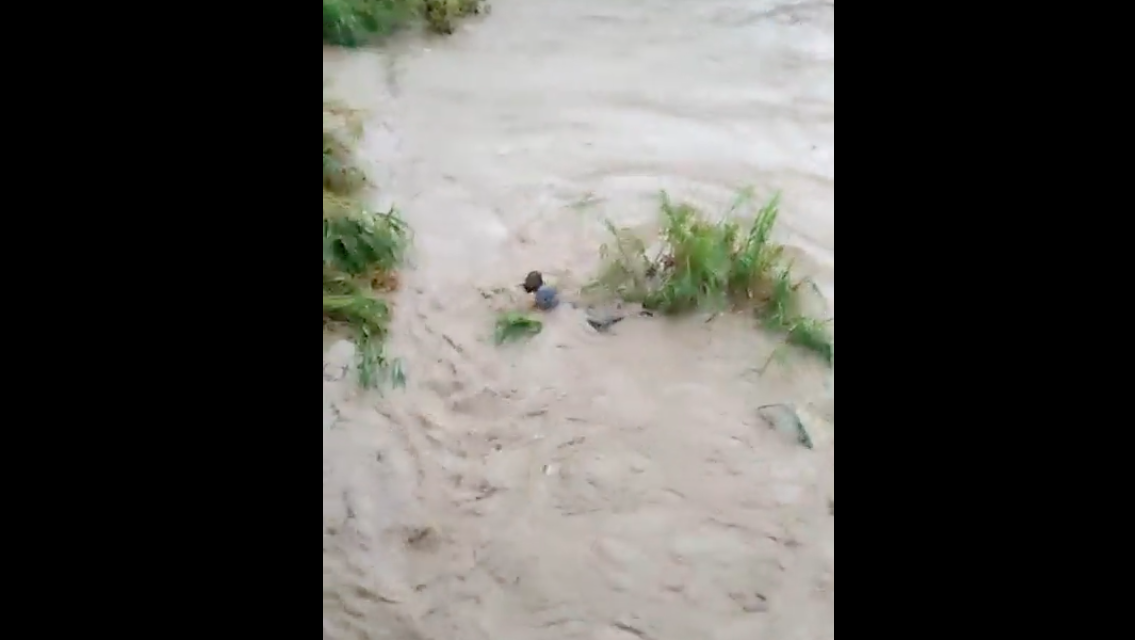 A group of students are reportedly stranded on a hillside in the Porto Bello area of St. James.

It’s understood they were swimming in a river that’s now in spate.

It’s understood the group of some four students took refuge on a hillside.

The students are reportedly safe but will not be able to cross the river until the water recedes.

The location where the students are is considered a popular spot where residents swim.

Members of the St. James Police division and the Fire Brigade are location.