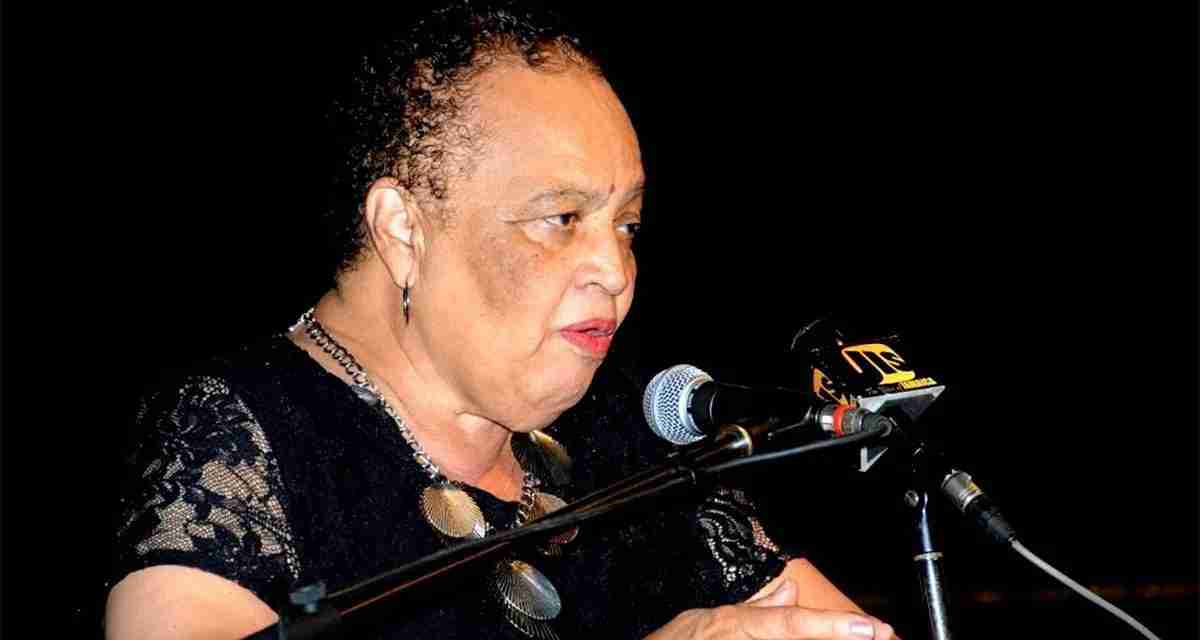 Tributes have been flowing over the passing of veteran journalist, playwright and talk show host Barbara Gloudon.

The former editor of the Star newspaper turned talk show host at Radio Jamaica for nearly 30 years, died last night in hospital after ailing for some time.

The Anglican Bishop of Jamaica, the Reverend Dr Howard Gregory, describes Mrs Gloudon as a very patriotic woman and one full of serious moral commitment.

He says she had a connection with people on the ground.

Veteran broadcaster and actress, Fae Ellington, says when you think of Mrs Gloudon, you will remember the many areas in which she made her contribution.

Meanwhile, the board, management and staff of the RJR/GLEANER Communications Group say they are saddened by the news of the death of Mrs Gloudon.

In a statement this afternoon, Radio Jamaica says it has fun memories to treasure of a career of excellence from Mrs. Gloudon.

Mrs. Gloudon served RJR for more than 30 years as a broadcaster and talk show host.

She is also loved and remembered for her radio drama “Wrong Move” which she wrote and produced for Radio Jamaica in the RJR studios, utilizing local talent and technical staff.

She described her as truly a phenomenal woman, and a person of strength and extraordinary talent.

Miss Grange says her passing will leave a vacuum but her body of work in Theatre, the Arts and in Journalism will serve to guide generations to come.

She noted that Mrs Gloudon’s sojourn into theatre resulted from an invitation from Greta Fowler and her husband Henry, who founded the Little Theatre Movement in 1969.

Miss Grange says she followed up with no fewer than 30 Pantomime scripts.