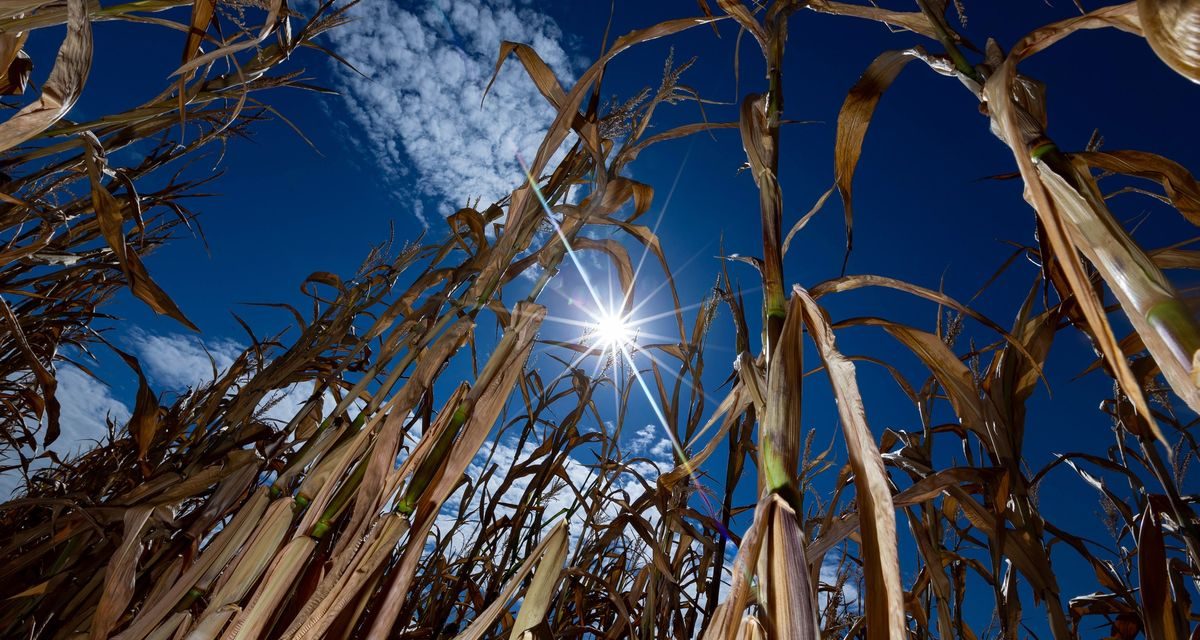 A recent report has found that a summer of heat waves has led to some 20,000 “excess” deaths in France, Germany, Spain and Britain.

Temperatures hit nearly 40 degrees Celsius or above across Europe this past summer.

Climate scientists have stated that such high temperatures would have been “virtually impossible” without climate change.

It is reported that similar action taken this year may have eased the impact of this years heatwave, however he death toll was still “higher than expected.”

Authorities do not attribute most deaths directly to heat, and as a result statisticians use the excess formula to estimate how many more people died in a given period than would be expected when compared with a historical baseline.