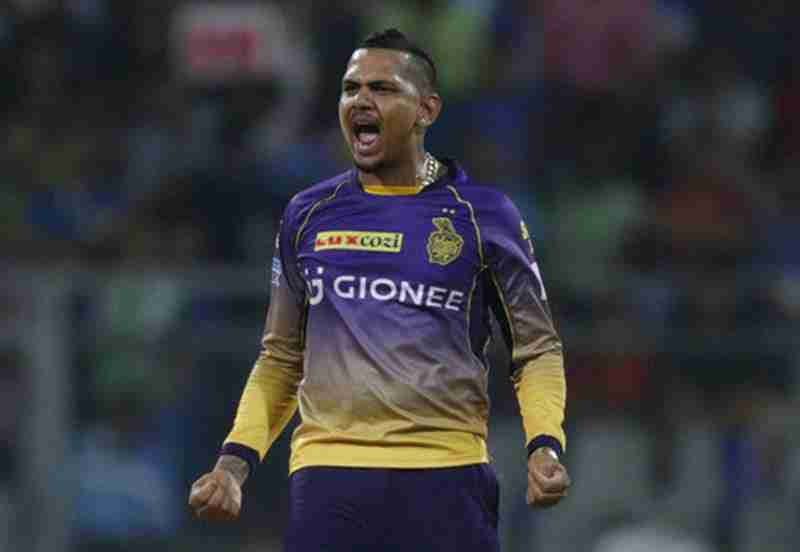 Captain of the West Indies, Kieron Pollard, confirmed that spinner Sunil Narine will not be added to the regional squad for the ICC T20 World Cup despite his good form in the on-going Indian Premier League.

Narine produced one of the IPL’s best-ever individual performances in Monday’s eliminator but West Indies will resist the temptation to parachute him into their squad.

Narine took 4-for-21 – including the wickets of Virat Kohli, AB de Villiers and Glenn Maxwell – to restrict Royal Challengers Bangalore to 138-for-7 in Sharjah.

He later hit the first three legal balls he faced for six as a pinch-hitting number-5 to ensure Kolkata Knight Riders’ progress to the second Qualifier against Delhi Capitals tomorrow.

Narine has not played international cricket since August 2019 for a variety of reasons and missed the cut for West Indies’ T20 World Cup squad when it was announced last month after failing to meet the board’s minimum fitness criteria.

Pollard refused to be drawn further on Narine’s non-inclusion but indicated that there would not be any changes to the 15-man squad, barring injury or illness.

Meanwhile, Andre Russell, has not played a game in the IPL since September 26 due to injury.

Eoin Morgan, the franchise’s captain, says Russell was “pushing hard” to be fit for the playoffs and he has resumed training, but was not fit enough to play a part in the win against Royal Challengers.

Pollard says he hopes to have “a fit Andre Russell” for the World Cup, but says clarity was unlikely until he joined up with the West Indies camp.