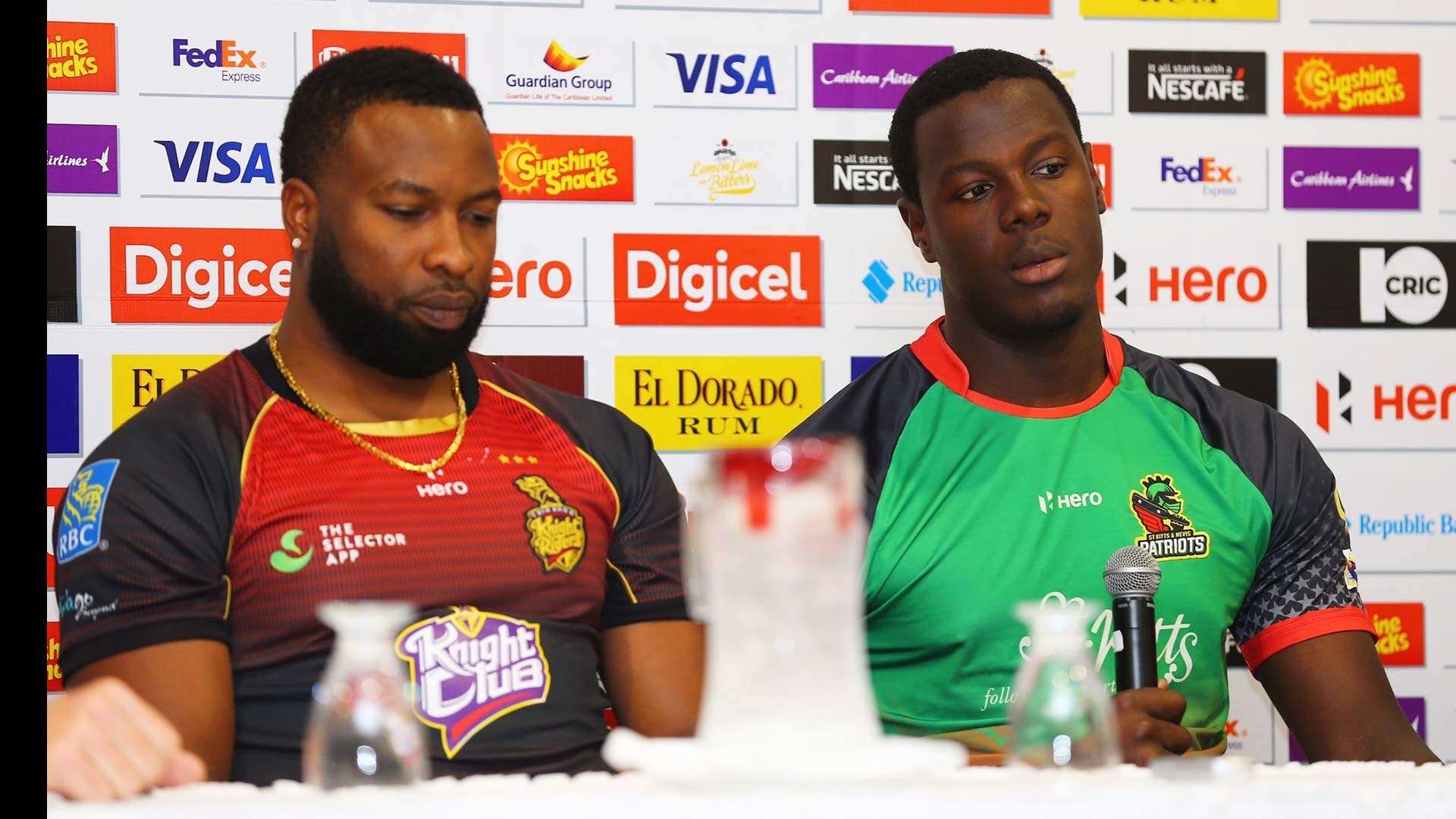 Roaring into its seventh edition, the Caribbean T-20 Premier League is scheduled to begin today as six teams prepare to battle for the ultimate prize.

Trinbago Knight Riders enter the competition as defending champions and will lock horns with St Kitts and Nevis Patriots in the opening match, this evening at 6.

The Knight Riders, previously known as Trinidad and Tobago Red Steel is the most successful team in the league with three championships.

The CPL will host some of the biggest names in World T-20 including the likes of Andre Russell, Kieron Pollard, Chris Gayle, Alex Hales, and Colin Munro.

Butt is no longer available due to domestic commitments in Pakistan.

Taylor has played for the Tallawahs in the past, and has also represented the St Lucia Zouks.

The right-arm fast bowler has played 46 Tests, 90 ODIs and 30 T20 internationals for the West Indies, taking 291 wickets in international cricket.

He’s played in T20 leagues in India, England and Bangladesh.

The Tallawahs start their CPL campaign against the Trinbago Knight Riders at the Queen’s Park Oval in Trinidad, on September 6.

They will play five matches at home at Sabina Park from September 12-19.