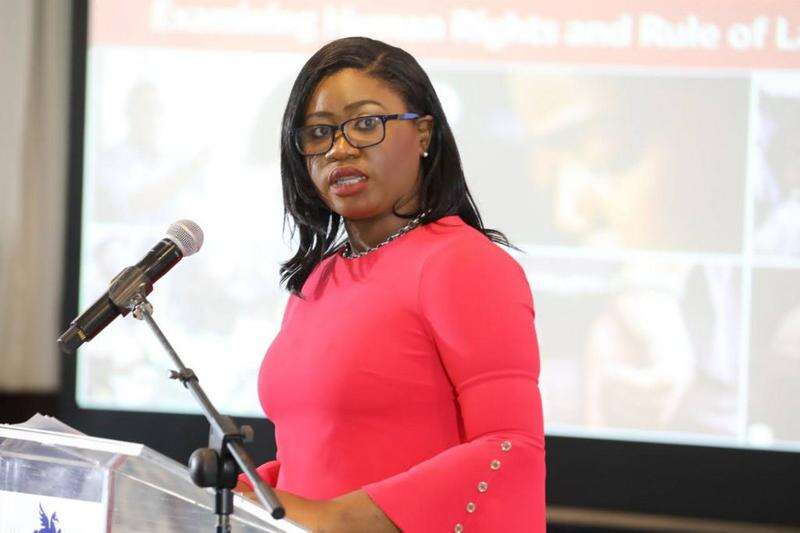 Human Rights Lobby group, Jamaicans for Justice, is urging national security minister Dr Horace Chang to retract his statement given the high-ranking position he holds within the executive branch of Government.

Executive Director at JFJ, Mickel Jackson, says the comments may be interpreted as a tacit approval of extra judicial killings.

Jackson says while the JFJ stands with members of the security forces defending themselves, it is to be done in keeping with local and international Use of Force and Firearms policies.

The organisation also cautions that claims of evading of arrest cannot justify the use of lethal force.

Jackson says the comments are not only irresponsible but a clear violation of the right to life and security.

She says it should be rejected by all Jamaicans.