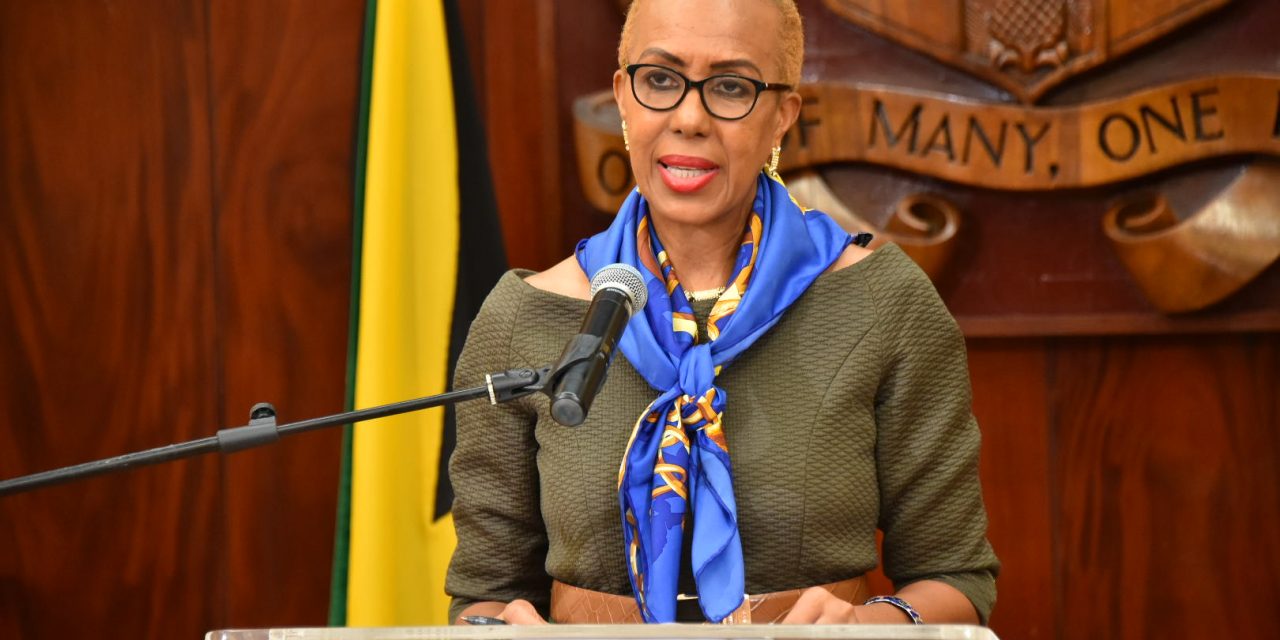 Education minister, Fayval Williams, says her ministry has been seeing a slowing in teacher migration rates when compared to the beginning of the school year.

The minister made the disclosure while addressing Wednesday morning’s post-cabinet media briefing.

Scores of teachers resigned their jobs in the run up to the start of the new school year earlier this month.

Mrs. Williams says as the first month of school draws to a close, the level of anxiety initially seen across the education sector appears to have calmed down.

There were concerns that school administrators would have a hard time finding the necessary staff complement to fill critical subject areas such as Mathematics and the Sciences.

The migration challenge led the Education Ministry to approve the re-engagement of teachers who were on extended leave and some retired teachers.

Mrs. Williams says a census of teachers is expected next month. She says this will give an accurate picture of the numbers of vacancies left to be filled.

But Mrs. Williams says there has been a decline in the number of job advertisements for teachers.