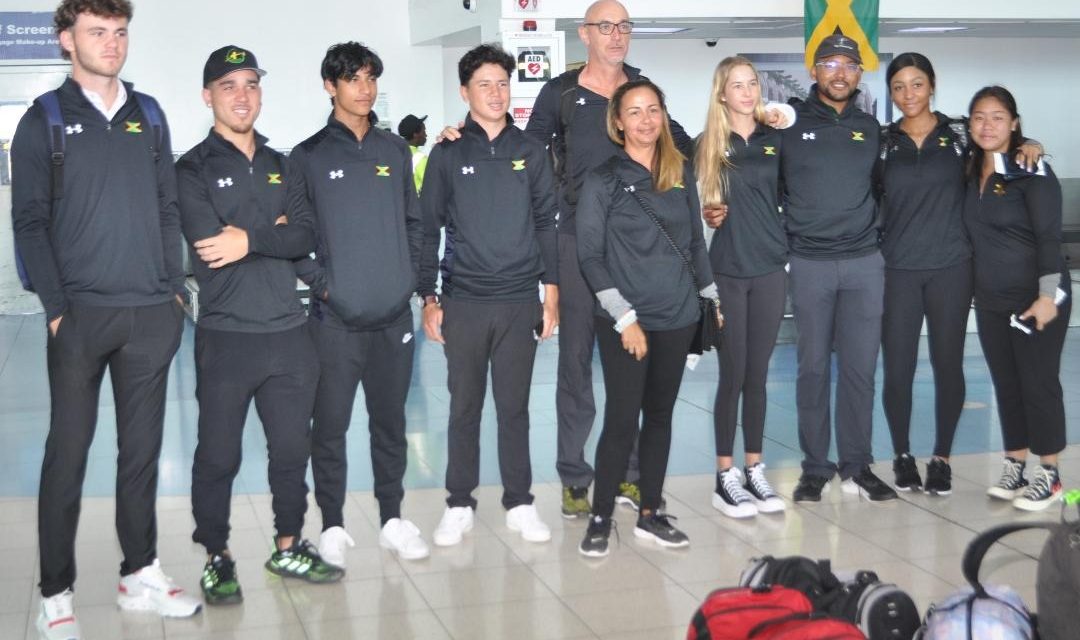 A team of young Jamaican golfers is in the Turks and Caicos for the Caribbean Amateur Golf Championship, starting today.

Owen Samuda joined the team on location for the three-round competition.

Burrowes says the team had been preparing very well for the championship.

The other female representative, Cameron March will join the team in the Turks and Caicos.

This will be March’s first time representing Jamaica.

She and Samuda are based in the USA.

Mayne says she hopes her good form as a junior will carry over to the senior level.

Jamaica came a close second in 2021 in their attempt to take home the Hoerman Cup for the first time.

Their second place was their best placement in the competition to date.

The female team came fourth last year with an reduced team but will have the full complement of four players this year and will be trying win the George Teale Trophy for the first time as well.