Defence attorney, Bert Samuels, is accusing the State’s main witness against his client, Tesha Miller, of giving evidence court that’s inconsistent with a statement he gave to the police.

The witness also revealed that he’s received a reduced sentence in a plea bargain deal he agreed to with the Office of the Director of Public Prosecutions.

Miller is on trial for being an accessory before and after the fact to murder of then Jamaica Urban Transit Company Chairman, Douglas Chambers.

The State’s main witness said he has known Tesha Miller since he was 11-years old and has been a member of the Klansman gang since he was 13.
He told the court he didn’t have a formal education because he stopped attending school at age 7.

The witness said he has been trying to leave the gang since the age of 18.
According to the witness, he had already started giving a statement to the police on Miller before his arrest in January 2017.

He says he discontinued that evidence for almost a year because he was shot by his own brother.

The witness was eventually charged and convicted for murder and attempted arson after pleading guilty in 2018.

The witness says he received a life sentence for the murder conviction and was ordered to serve 16 years before being eligible for parole.

But, he said it was he who contacted the Office of the Director of Public Prosecutions with information about Tesha Miller.

He says when he contacted the DPP, he wasn’t aware there were benefits to be had for giving information.

The witness told the court “If the life sentence did de deh same way I would have done it same way.”

The plea bargain was ratified last Tuesday, that’s the day before the trial started.

Under the terms of the bargain the witness will serve a 10-year sentence and he would be eligible for parole after serving only a third of the sentence.

When pressed by Mr. Samuels, the witness said he doesn’t intend to apply for parole when the time comes.

Meanwhile, the witness said there’s a reason for the discrepancies in statements he previously gave to police and the evidence he has presented to the court.

Mr. Samuels presented a statement that suggested the witness has known Miller for a shorter time than the witness claims.

Mr. Samuels also presented a statement that points out discrepancies in when the witness said he knew about the plan to kill Mr. Chambers.

Other discrepancies in the witness’ police statements include telling the police that a person who goes by the alias ‘Home Blingas’ is the leader of the Klansman Gang.

The witness told the court that he gave the police that information in statements.

But, he told Mr. Samuels “If I can explain myself why I said what I said you’d understand better.”

But, he insisted “Everything that I’ve said here from the start to the finish is the truth.”

The state’s main witness is expected to continue his evidence tomorrow morning at 10. 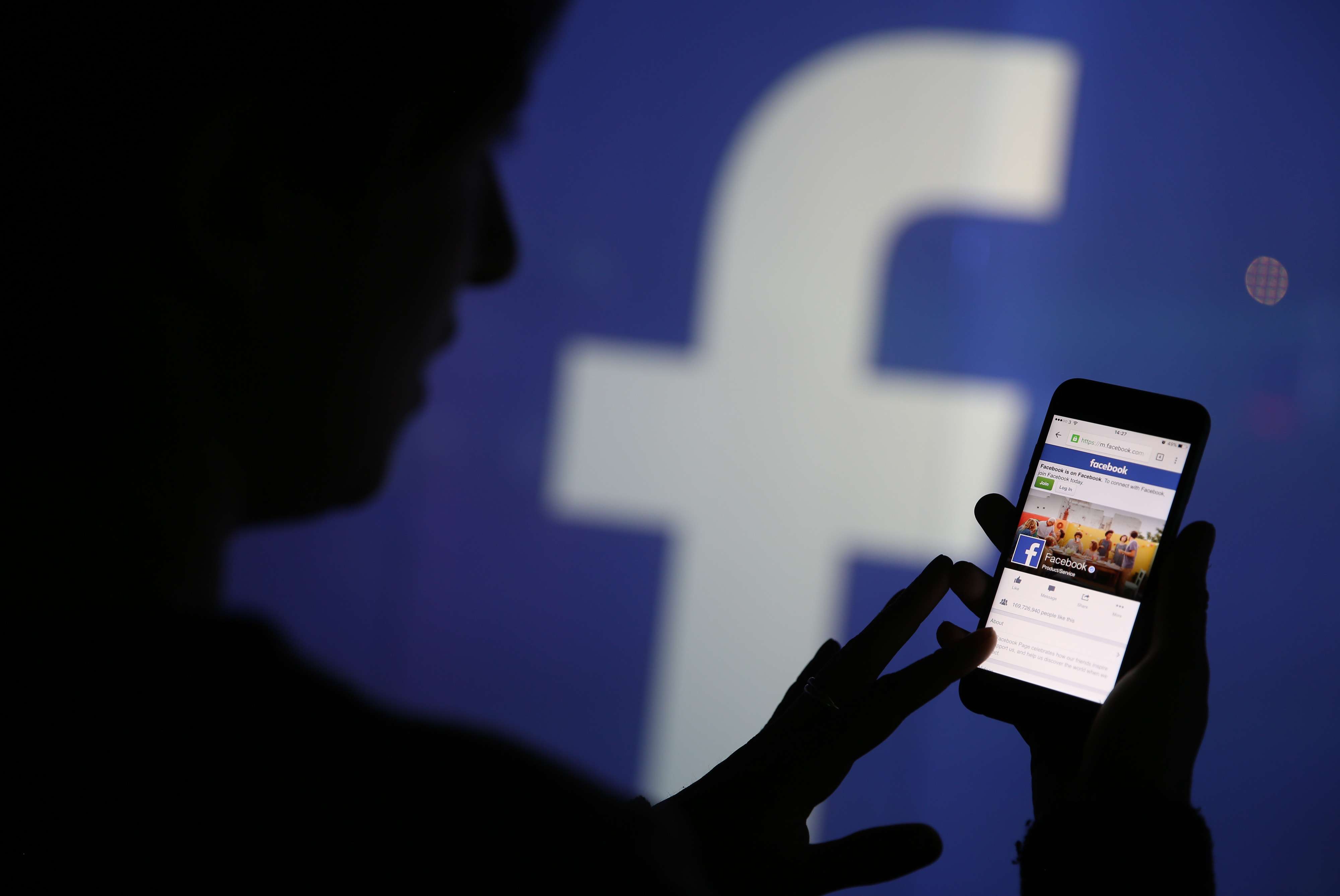 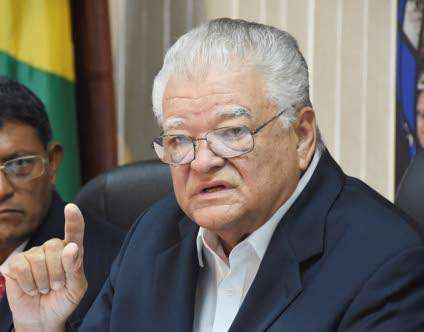 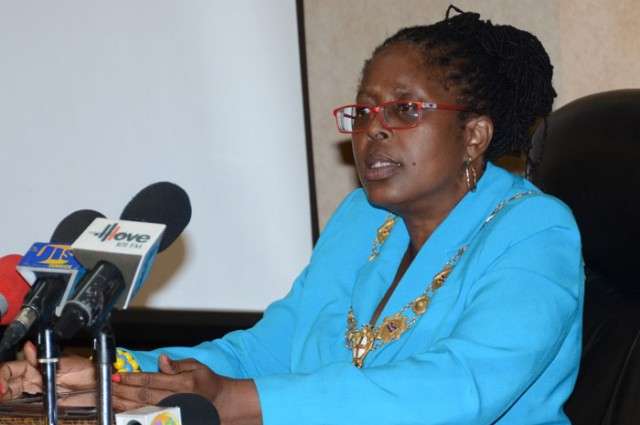 Heroes Circle to ‘Operate Temporarily’ as of Friday :: Brown-Burke