The Cocoa Piece Massacre: A Woman and Her 4 Children Killed; A Community Mourns 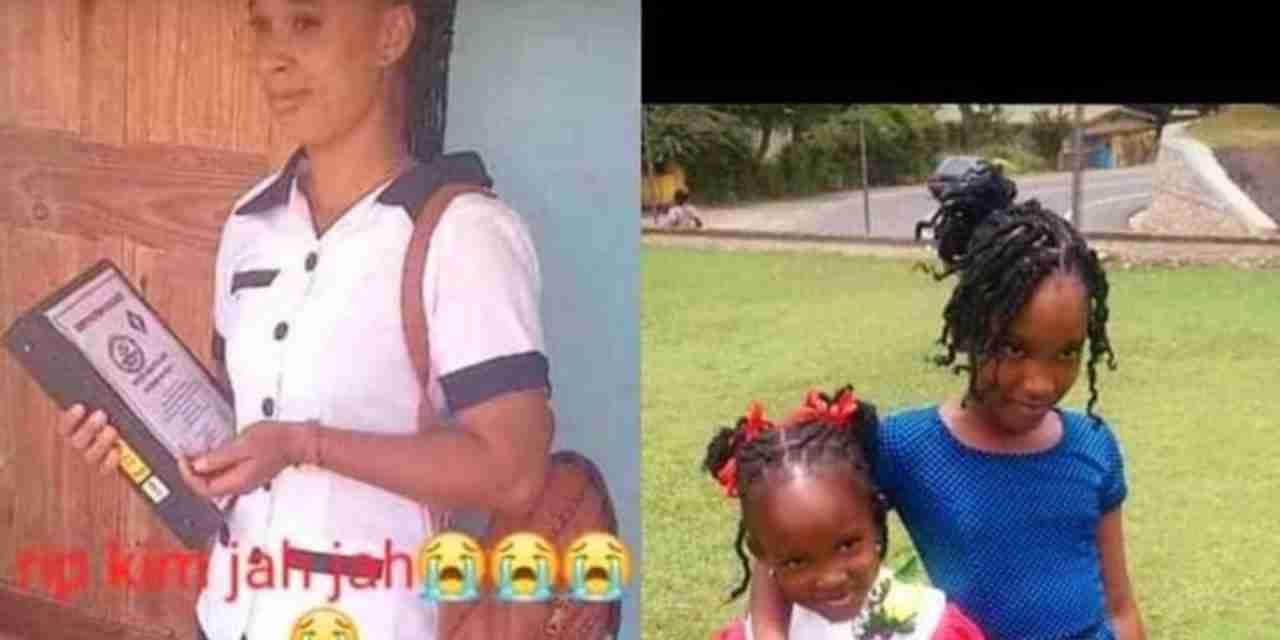 Jamaicans are trying to come to grips with Tuesday morning’s gruesome murders of a mother and her four children in the rural district of Cocoa Piece in North Central Clarendon.

The suspect is said to be a relative of the family that was wiped out.

We have team coverage of the Cocoa Piece Massacre as the country reacts.

There’s outrage from law-makers, including the prime minister, who’s en-route to Rwanda for the Commonwealth Heads of Government conference.

And the principal of Beulah Primary and Infant school where the children were students.

We begin with the very latest. The Minister of National Security, Dr. Horace Chang, announced late Tuesday afternoon that the police have in their custody a person in relation to the killings early this morning.

In updating the House of Representatives this afternoon Dr. Chang says the person in custody is a distant family member.

The bodies of Kemisha Wright and her children aged 15, five, one and a baby of 23-months-old were discovered in a small house just before dawn.

Their throats were all cut. Three of them were girls.

The 30-year-old deceased mother was reportedly studying to be a nurse. Her mother says she had her final examination today.

Prime Minister Andrew Holness has described the killings as an attack on the nation.

Holness says the incident is more than just a domestic dispute.

The prime minister says the incident is the most gruesome crime he can recall in recent times.

Holness expressed his condolences to the families of the victims.

Principal of Beulah Primary and Infant School where two of the children attended says waves of anxiety, fainting and asthma attacks gripped students and staff today on hearing the gruesome news.

The Principal is Nadine Gayle Little.

She described the students as beautiful and disciplined.

In the meantime, Clevan Edwards, an elderly man who lives next door to the family detailed the moment he discovered his neighbours were killed.

Clevan Edwards, a neighbour of the mother and four children who were brutally murdered this morning in Cocoa Piece. Clarendon.