The European Union is Losing More Food that it Imports 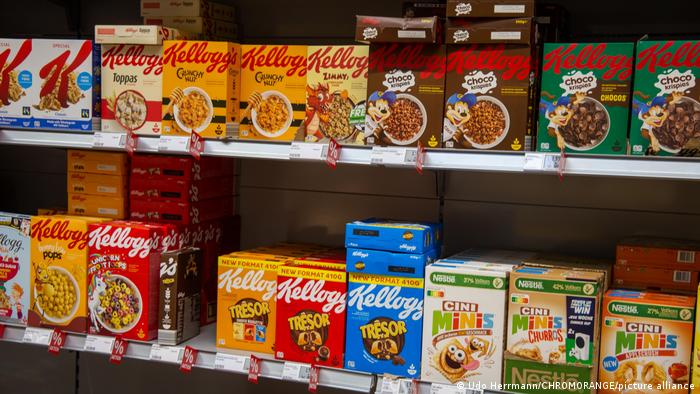 The European Union is losing more food than it imports according to a recently released report.

The study which notes that the bloc wasted more than 153 million tonnes of food per year, also stated that the amount of wheat wasted by the EU comes to roughly half of Ukraine’s annual grain exports.

The report comes at a time when global food prices have increased by 8 per cent when compared to the previous year as stated by the UN.

The report stated that cutting the levels of farm waste would help lower inflation, while also noting that the decrease in food wastage would also improve the blocs food security.