Hurricane Fiona to Pass Near Turks and Caicos 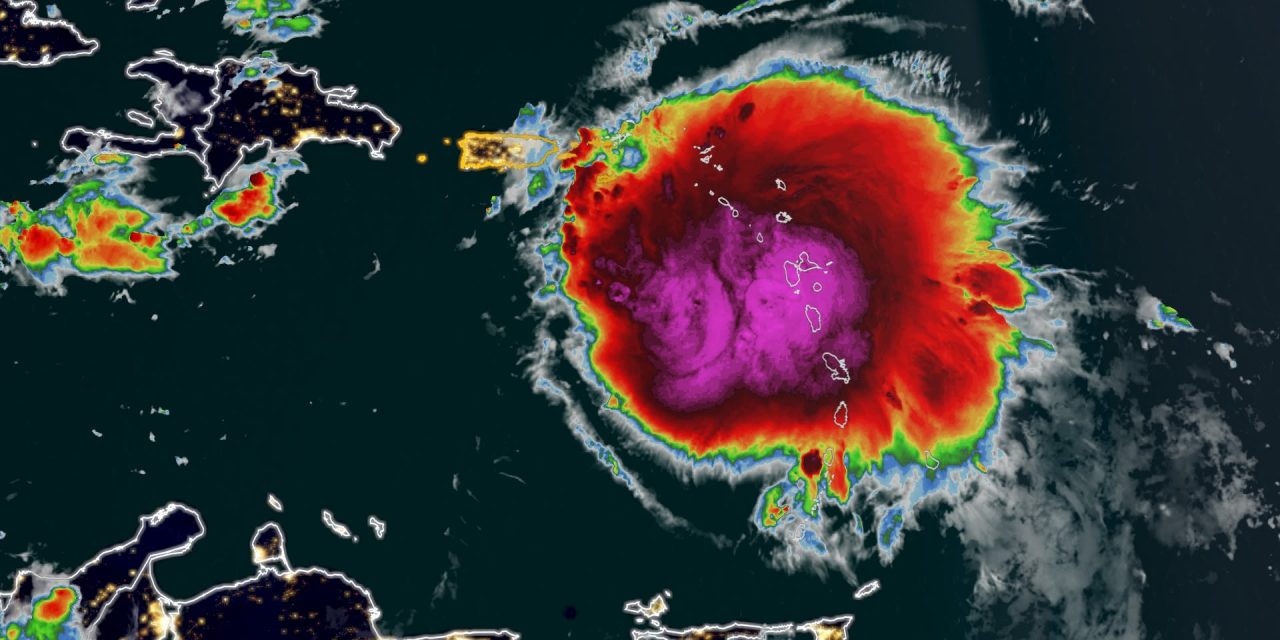 Hurricane Fiona is predicted to pass near or to the east of the Turks & Caicos islands on Tuesday.

That’s according to the Miami based National Hurricane Centre, NHC.

Hurricane warnings have been issued by the Dominican Republic and the Turks and Caicos Islands as both nations brace for the category 3 storm.

The NHC has stated that they expect Fiona to strengthen in the next few days as the storm enters the southwestern Atlantic and may become a major hurricane by Wednesday.

Hurricane Fiona has claimed at least 2 lives in Puerto Rico, and is forecast to have rainfall of up to 4 inches in the Dominican Republic and Haiti.