Third Phase of Ban on Single Use Plastics Starts on January 1, 2021 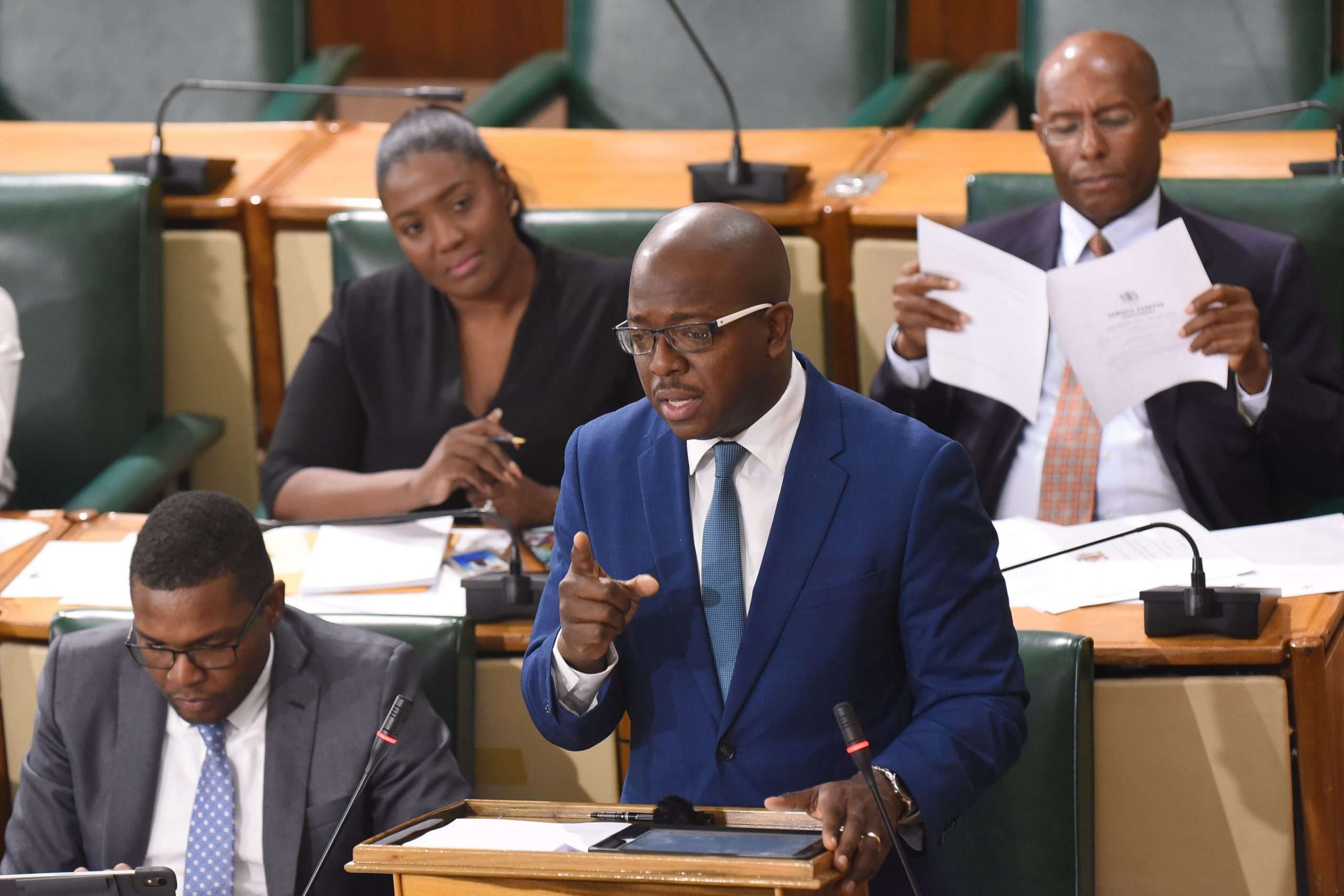 Minister of Housing, Urban Renewal, Environment and Climate Change, Pearnel Charles Jr, says the Government will be implementing the third phase of its ban on single use plastic products, come January 1, 2021.

He gave the details at a media conference.

Minister Charles says there have been discussions with both public and private sector groups regarding phase three.

He says there will be a review and transition period of six months, before trhe ban is fully enforced.

The Minister says the government expects compliance from traders, who’re currently utilizing items that will be banned effective January 1.

The phased ban on single use plastic products started in January 2019.