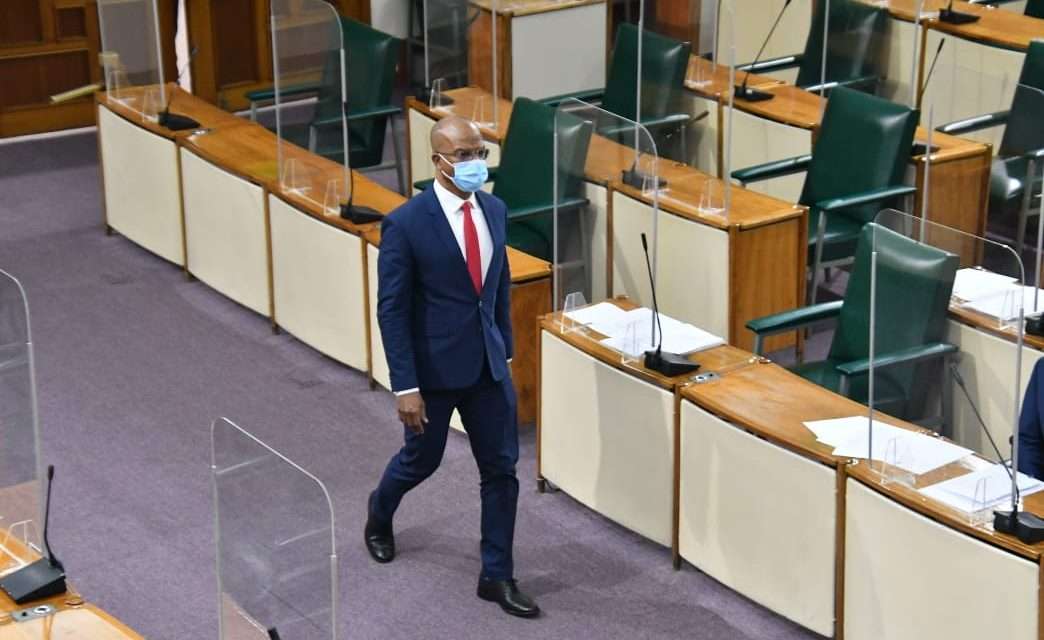 Newly sworn-in Opposition Senator, Peter Bunting, is commending strong investigative journalism for paving the way for his appointment to the Upper House.

The former Central Manchester MP, took the oath shortly after 10 Friday morning, after weeks of delay due to the actions of former PNP Treasurer, Norman Horne.

Mr. Bunting is also calling for certain constitutional issues to be addressed, including the use of States of Public Emergency, in the interest of the nation’s democracy.

Mr. Bunting says journalists were forced to grab the proverbial bull by the horn to make his appointment possible.

He says this highlights the need for strong constitutional reform.

Mr. Bunting was finally sworn in this Morning after the erstwhile office holder Norman Horne finally called on the Governor General to rescind his appointment.

Mr. Horne previously failed to have the appointment rescinded despite making a public commitment to do so.

His resignation came only after Nationwide News reported that Horne was still a US Citizen and therefore ineligible to sit in the Upper House.

In a statement following his resignation, Mr. Horne said the delay was due to an effort to bring an amicable resolve to some of the interpersonal conflicts which continue to exacerbate deep divisions within the PNP.

However, Mr. Bunting says a more significant example of the need for constitutional reform was the ruling by the Supreme Court which found the lengthy detention of several individuals under the States of Public Emergency unconstitutional.

Mr. Bunting says the need for such reform is impatient of debate.